Bad photo of Aadhar Card will be changed in a pinch, just follow these steps 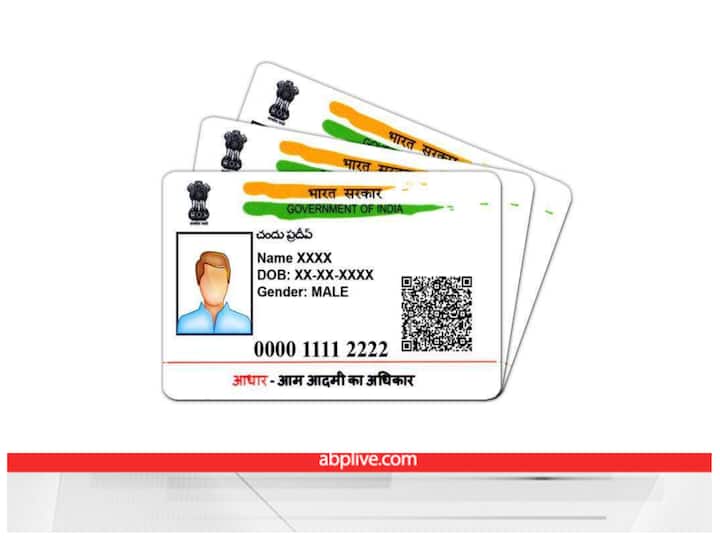 Aadhaar Update: Aadhar card in India is the identity of Indian citizens. This is an important document. Whether it is government work or private work, people need Aadhar card everywhere. You can avail government facilities through Aadhar card. Many such cases have been seen, in which the photo of some people has got spoiled on the Aadhar card. In such a situation, they feel embarrassed to show their Aadhar card to anyone. Now keeping in mind that you do not go through this situation, today we are going to tell you how to change the photo of your Aadhar card through online. Its process is very easy.

what is aadhar card?

Aadhaar card is a 12-digit personal unique number, which is issued by the Unique Identification Authority of India, Government of India, to all residents. This number is the proof of identity and address of the person, anywhere in India. Any person who is a resident of India can enroll for Aadhaar. Every person can enroll for Aadhar card only once. This enrollment is free. Every person’s Aadhaar number is different.

The process will be completed from the official website of UIDAI

Many tabs will be able to run simultaneously on Google Chrome, Google has found a solution to the problem of Chrome being slow!

Share
Facebook
Twitter
WhatsApp
Linkedin
Email
Telegram
Previous articleXiaomi closed its financial business in India, the company explained the reason for doing so
Next articleAfter the huge success of ‘RRR’, Ram Charan was seen enjoying a vacation in the jungles of Tanzania