Big news about Jet Airways, salaries of many employees will be cut, they will be sent on leave without pay – know 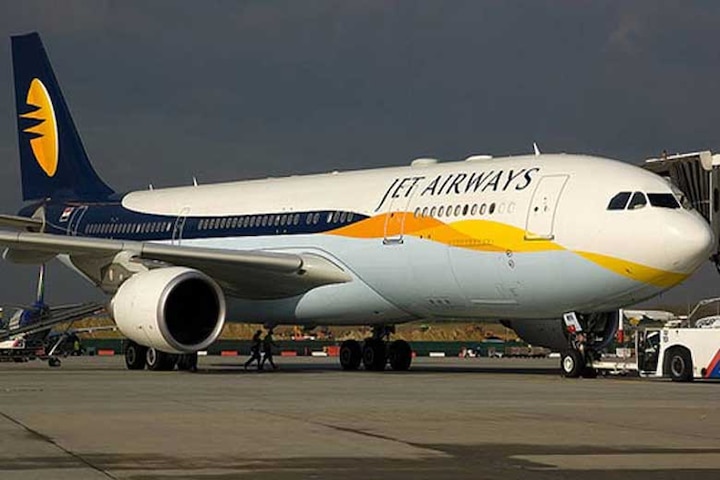 Jet Airways: Jet Airways will send several of its employees on leave without pay with pay cuts amid uncertainty over resuming its flying operations. This airline company has not been able to start operations yet after the arrival of its new owner. Amid uncertainty over the future of Jet Airways, the Jalan-Calrock Group said the company may have to take difficult decisions in the near future to manage its cash flow.

Jet Airways flights have not started yet
The group’s resolution plan was approved by the National Company Law Tribunal (NCLT) in June last year. Jet Airways is yet to start operations even after the airline got the certificate of air operations from the Directorate General of Civil Aviation in May this year.

Know what the CEO of Jet Airways said
A source related to this development said that the salary cut will be up to 50 percent. The quantum of deduction will be higher for CEO and CFO. The temporary pay cut and leave without pay (LWP) for the affected employees will be effective from December 1. Jet Airways CEO Sanjeev Kapoor said in a series of tweets that less than 10 per cent of the total employees will be on temporary leave without pay and one-third will be on temporary pay cut. According to the CEO, two-thirds of the employees are not affected at all and no employee has been asked to leave. About 250 employees work in Jet Airways.

NCLT had given instructions
Besides, last month the National Company Law Appellate Authority (NCLAT) directed the group to pay dues of provident fund and gratuity to the airline’s employees.

What JKC said
Jalan Kalrock Consortium (JKC) said in a statement, “We await the handing over of the company as per the NCLT process but it is taking too long. Decisions have to be taken in order to manage the cash flow and secure the future as the airline is not yet in our hands.” JKC said significant progress is being made towards restarting the airline. It further said, “We have not violated any of the terms of the resolution plan and our commitment to start Jet Airways from scratch.”

It further added, “Subsequent to the approval of the NCLT, all the conditions stipulated in the resolution plan were met by May 20, 2022 and necessary filings in this regard have also been made before the NCLT on May 21, 2022.” Earlier there was a plan that the airline would be started by October 2022.

WhatsApp: Mark Zuckerberg launched a new feature for WhatsApp, know what is the news for India