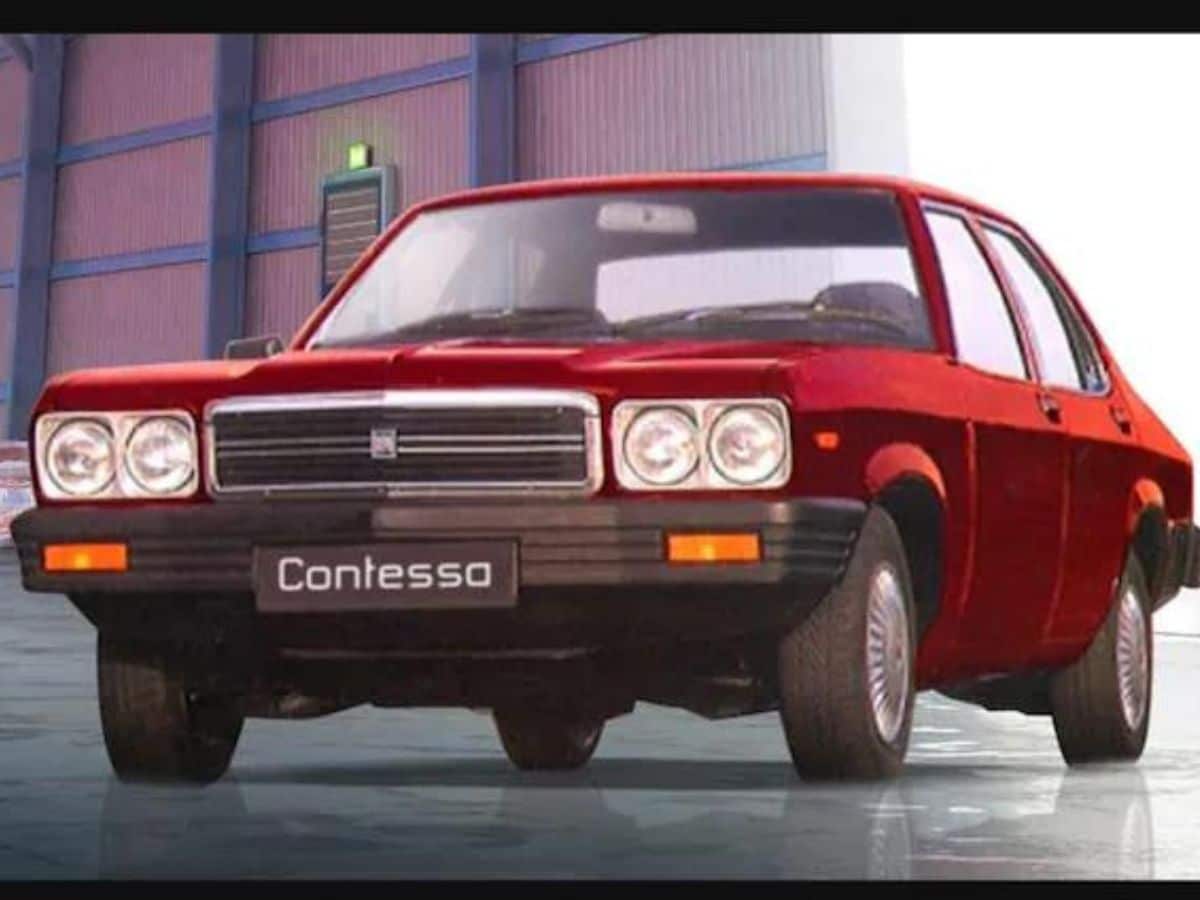 New Delhi. Hindustan Motors Limited, a company of CK Birla Group, has decided to sell its Contessa brand to SG Corporate Mobility Private Limited. The company has given this information to the stock market. However, Hindustan Motors has not disclosed how much this deal has been done for Rs. The Contessa was a sedan car sold in India by Hindustan Motors from the 1980s to the 2000s. It had become very popular.

The company has said that it has entered into a brand transfer agreement with SG Corporate Mobility on June 16, 2022, to sell the Contessa brand. This Agreement includes certain rights related to the Brand. The Transfer Agreement of the Brand shall come into force on the fulfillment of the stipulated terms and conditions. Hindustan Motors was the largest car maker in India before small cars like the Maruti 800 entered the Indian market. Legendary models like its Ambassador and Contessa maintained a strong hold in the Indian market for a long time.

Also read- What are the things to keep in mind before buying a used bike or scooter? View details here

Ambassador sold in 2017
Hindustan Motors had stopped operations in 2014 due to low production and dwindling demand at both the West Bengal and Maharashtra facilities. After this, the French company PSA Group bought the Ambassador from Hindustan Motors for Rs 80 crore in the year 2017.

Also read- Changes in the rules related to auto registration in Delhi, permit will not be transferred directly to the new buyer

Contessa was once
Hindustan Contessa was manufactured between 1984 and 2002. Introduced in 1983, this tall sedan was one of the few luxury cars available in India. Initially, it was given a 4ZB1 petrol engine which was mated to a 5-speed gearbox. The seats of this car were very comfortable. In the year 1990, the company started giving the 2.0 liter 4FC1 engine taken from Isuzu in this car. After this the car became available in both petrol and diesel engine variants. After the introduction of more than one car from companies like General Motors, Ford, Fiat, Tata in the market, the demand for Contessa started decreasing and after the year 2002, the company stopped its production.

Share
Facebook
Twitter
WhatsApp
Linkedin
Email
Telegram
Previous articleShock to non-bank PPIs, RBI prohibits loading of money through credit facility
Next articleShah Rukh Khan’s father used to run the mess in NSD, you would not know these things about him

Rahguram Rajan said, the global economy should be ready for the era of low inflation