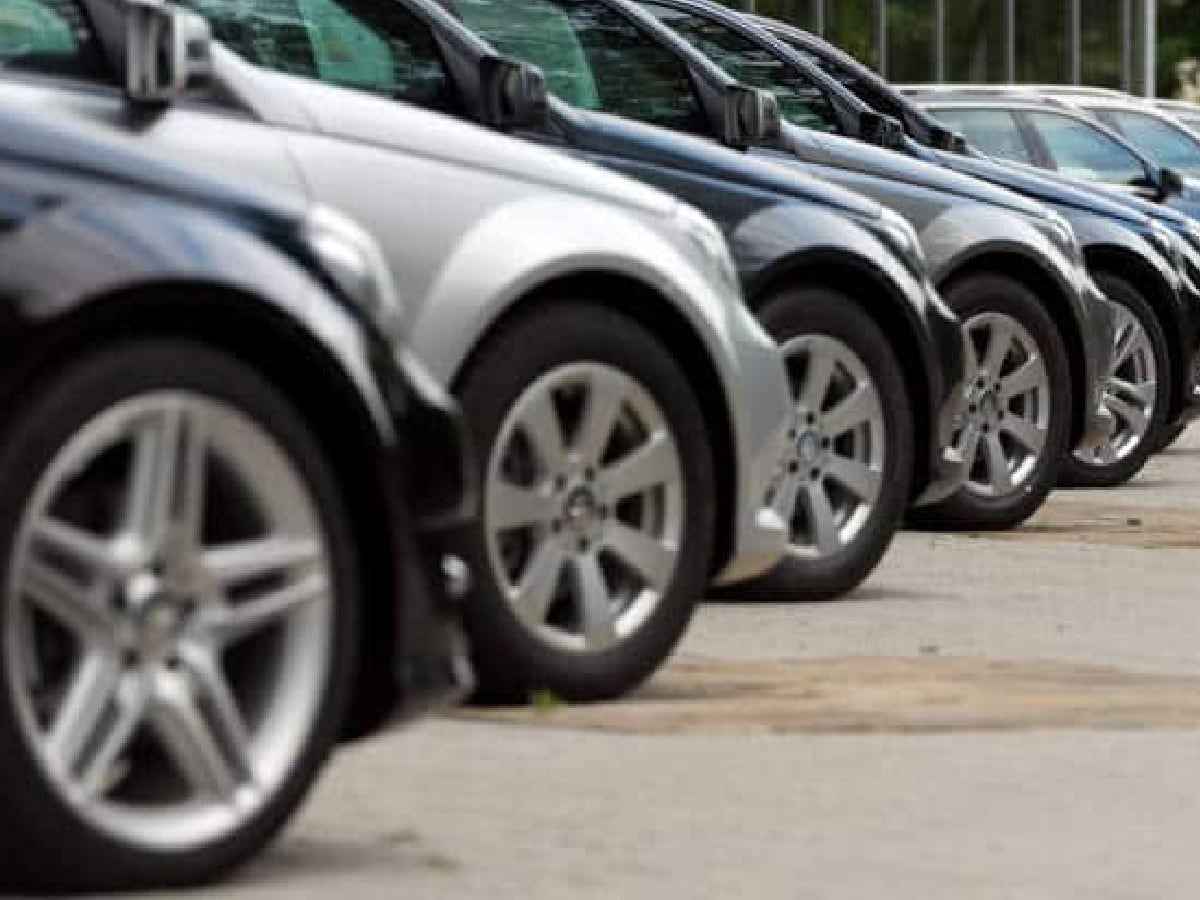 The demand for electric vehicles has increased by 46 percent.

There has been a good growth in the sale of hybrid cars and its demand has increased by 62 percent then.

New Delhi. There has been a tremendous increase in the sale of cars during festivals in the country. The highest demand is being seen for SUVs (Sports Utility Vehicles) and hybrid cars. This has come to the fore during a survey. In a survey conducted by Grant Thornton India, it was said that this year there is a significant increase in car purchases during the festival season. There has been a significant increase in the sales of SUVs, hybrid and electric cars especially.

Grant Thornton India Partner and National Sector Leader (Auto) Saket Mehra said that in the first 6 months of FY 2022-23, the sales of vehicles have registered a year-on-year growth of 34 percent. He said that the automobile industry is recovering slowly but slowly from the negative impact due to Corona. The sale figures show that once again the industries are returning to normalcy. People are also showing a lot of interest in the purchase of vehicles, while car manufacturers are also meeting the needs of the people by launching new vehicles continuously.

condition of this car
Mehra said that the results of the survey show that improvement in supply chain, return of people to normal life after Corona and the need for personal cars along with the festive spirit have helped in improving the market conditions. The market is getting the support of all these things and due to this the sales figures are increasing rapidly.

how much cell increased
According to the survey, 31 percent people are planning to buy an SUV. After this, 28 percent of the people have a demand for compact cars. The demand for SUVs has seen a five-fold increase as compared to last year. At the same time, the demand for electric vehicles and hybrid cars has increased by 46 percent and 62 percent compared to 2021.

Also read: Toyota’s gift on Diwali, Innova coming in new avatar, will be beautiful features, know when it will be launched

If you want to buy a new Maruti car, hurry up, it will become expensive from next month