Change the color of Google logo, know the reason for being colorless 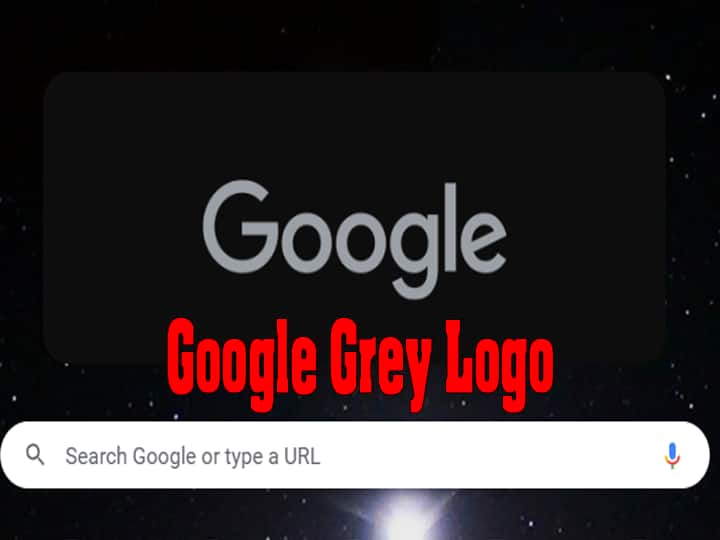 Google Gray Logo: Google has replaced its colored logo with gray monochrome text on its homepage. Its logo usually appears in bright red, yellow, blue and green colors, but now the color of the logo has been changed to grey. Do you know what is the reason for this?

Let us tell you that the search engine Google has decided to pay tribute to Britain’s longest reigning Queen Elizabeth II, who died on 8 September at the age of 96. Queen Elizabeth died at her Scottish estate, Balmoral. Mourning has been going on in Britain since the death of the Queen. India is also observing a day of state mourning for the Queen on Sunday. The national flag is flown at half-mast across the country today.

Let us know that there is a practice of publishing doodles in Google. Google dedicates its homepage to famous people and doodles them in memory. In those cases, clicking on that doodle opens pages with information about the person and their achievements. But today Google Doodle has not been made clickable. Meanwhile, Google CEO Sundar Pichai has expressed condolences after the Queen’s demise.