Chinese smartphones cheaper than Rs 12,000 may be banned in India 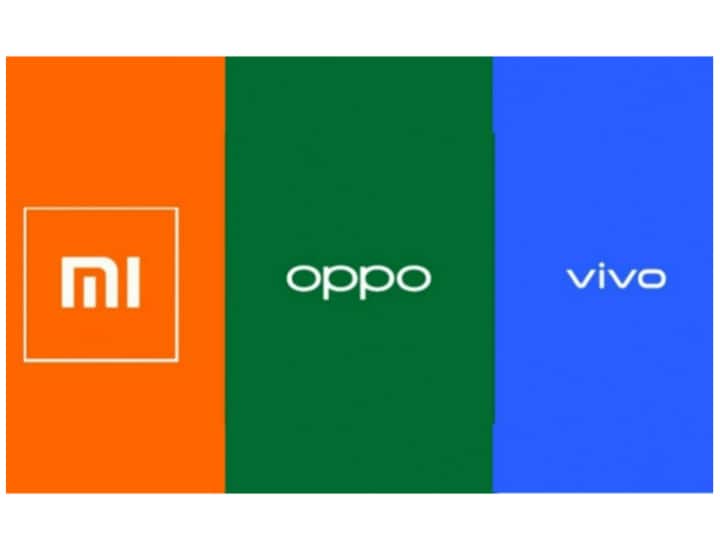 Chinese Smartphone Ban In India: There has been news of big action on Chinese mobile companies in India. Reports are being received that Chinese phones priced below Rs 12,000 will be banned in the country. In a Bloomberg report, it is being said that the government has taken this decision to promote domestic companies like Lava, Micromax. It has been said that this decision of the government is going to give a big blow to companies like Xiaomi, Vivo, Oppo, Poco, Redmi, Realme, although there is no official disclosure from the government or any Chinese company on this matter yet. Has happened.

Domestic companies are not able to survive before Chinese company

The purpose of this decision of the government is to establish the dominance of domestic companies in the entry level segment. Let us tell you that India is currently the second largest smartphone market in the world, but this market of India is occupied by Chinese companies. Domestic companies are not able to survive in front of these Chinese companies. According to market research firm Counterpoint, smartphones under $150 contributed to a third of India’s sales for the quarter till June 2022. In this, the shipment of Chinese companies has been recorded up to 80%.

Samsung and Apple will benefit

Samsung and Apple will benefit greatly from this decision of the government. Samsung can continuously present its smartphones in budget friendly and entry level. Let us tell you that companies like Vivo, Oppo and Xiaomi are already on target of Income Tax Department. These companies have also been accused of tax evasion. Recently, ED raids have also taken place on these companies.

The answer to every question related to 5G, how much 5G data can be found

Share
Facebook
Twitter
WhatsApp
Linkedin
Email
Telegram
Previous articleKBC 14: Contestant’s old connection with Amitabh Bachchan, Dulichand stuck on this question related to telecom
Next articleThese 5 bowlers never bowled a no ball in their career, one Indian in the list and so many Pakistanis