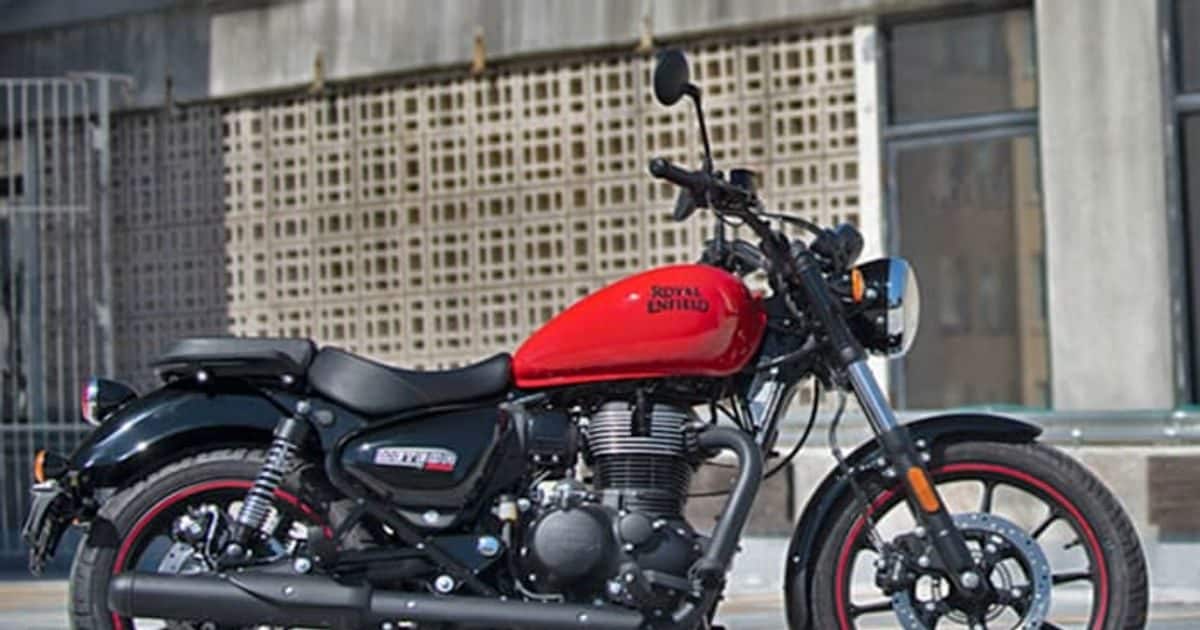 Royal Enfield is a very popular bike brand in India.

The company is India’s bestselling brand in 350cc.

The company is now about to launch an electric bike as well.

New Delhi. Royal Enfield bikes are quite popular in the Indian market and their demand is also tremendous. In the coming time, the company is also preparing to launch Electric Bikes. The company has also started testing EV prototypes in different parts of the world including India. By 2025, the company can launch its first electric bike.

Amidst the rising prices of petrol, automobile companies across the world are competing to launch electric vehicles. It costs much less to run an electric vehicle than a petrol engine. In such a situation, Royal Enfield is also going to step into this area. After the arrival of the company’s electric motorcycle, it will present a challenge to brands like Hero Motocorp and Ola Electric.

Big investment in EV segment
Royal Enfield has claimed that it will make a big investment in the EV business in the last 6 to 8 months. According to a report, the company’s CEO B Govindarajan said, Royal Enfield is not only known for its product but also for its motorcycling experience. Our intention is to launch different vehicles in the EV segment.

Also read: If you want to buy a new car, then wait a little, these models are going to be launched in less than 20 lakhs

Royal Enfield will add several electric bikes to its premium motorcycle segment. However, the launch of the Royal Enfield Electric Bike may take some time. Royal Enfield has not yet finalized its EV investment program but the company is doing research in this regard. However, the brand and its parent company Eicher Motors have applied for the Centre’s Production Linked Incentive (PLI) scheme under the Champion OEM category and according to reports, the company will make a huge investment of Rs 2,000 crore in the next 5 years.

Share
Facebook
Twitter
WhatsApp
Linkedin
Email
Telegram
Previous articleAus v Eng World Cup Melbourne Weather Report: Will Australia-England ‘Blockbuster’ match be washed out due to rain?
Next articleJeep’s most expensive SUV to be launched on November 11, will compete with Fortuner