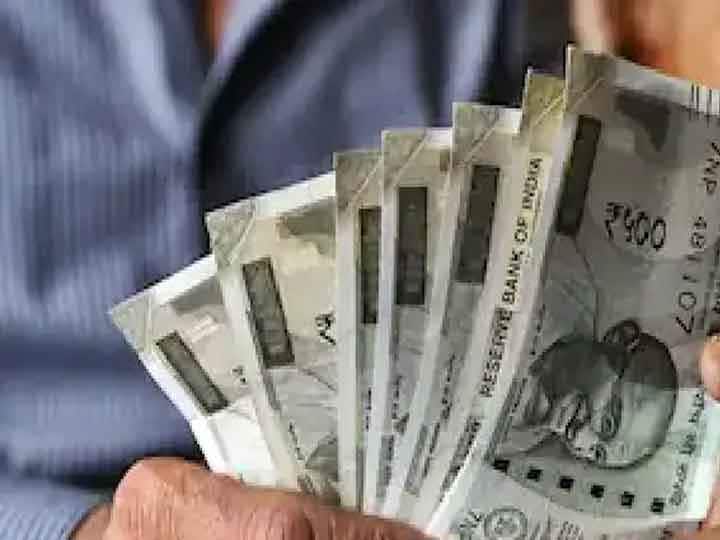 However, it is believed that in the next few days, dearness allowance of central employees can also be increased from 34 percent to 38 to 39 percent. The Modi government can soon take a decision on increasing the dearness allowance.

Milk Price Hike: Shock of inflation, Amul- Mother Dairy milk price increased, know how much per liter increased and from when it will be applicable

Share
Facebook
Twitter
WhatsApp
Linkedin
Email
Telegram
Previous article‘The glimpse of MM Dhoni is visible in the captaincy of Rohit Sharma’, the statement of the former Indian cricketer
Next articleGyan Ganga: Why did Narada Muni breathe a sigh of relief as soon as Shri Hari left?

These 8 web series and movies releasing in the first week of December, decide which one will you watch?