Do wait a bit! Maruti Brezza and Tata Nexon to come with CNG 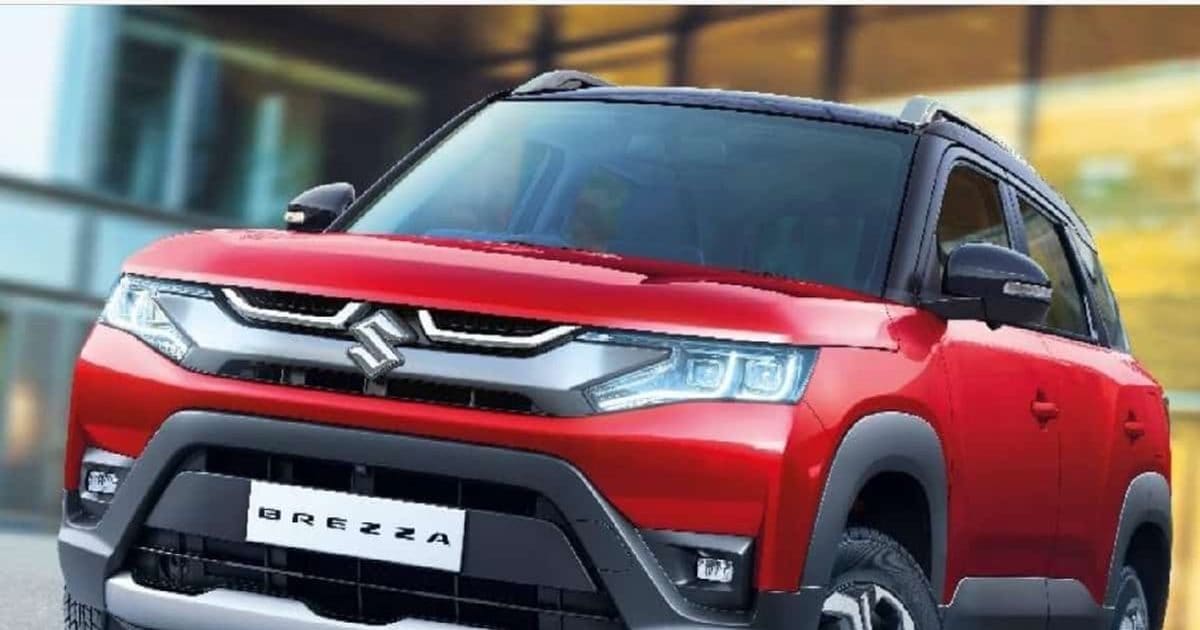 Both the Tata Nexon and Brezza cars are very popular in India.

Tata Nexon will be launched with CNG.

The Maruti Brezza will also be offered with a factory fitted CNG.

New Delhi. Fuel prices in India have registered a significant increase in the recent past. In such a situation, customers keep looking for cheaper fuel options. This is the reason why car makers are continuously launching new CNG models in the market in India. Apart from this, hybrid and electric options are also continuously being launched in the market.

While Maruti Suzuki is preparing the CNG versions of the Brezza and Alto K10, Tata Motors is testing the Nexon CNG on the roads. It is expected that the Brezza CNG will arrive before the Nexon EV, with reports suggesting that the Maruti Brezza CNG variant will be offered in all 4 variants of the SUV, LXi, VXi, ZXi and ZXi+.

Also read: If you want to buy a new car, then wait a little, these models will be launched in less than 10 lakhs

Brezza will come with CNG
The Brezza CNG is expected to be offered with the same 1.5-litre petrol engine as the Ertiga. Powering the Ertiga CNG, the engine produces 92PS and 122Nm and is claimed to deliver a mileage of 26.08km/kg. The CNG variant is likely to be costlier by around Rs 90,000 in comparison to their respective petrol variants. The Brezza petrol range is available in the price bracket of Rs 7.99 lakh to Rs 13.96 lakh.

Nexon CNG
Tata Motors is testing the Nexon CNG version on Indian roads. If Tata launches the Nexon with CNG, it will be the only SUV to be offered in petrol, diesel, electric and CNG powertrains. The ICE-variant of the Nexon compact SUV is offered with two engine options – a 1.2L turbo petrol and a 1.5L turbo-diesel. Transmission options include 6-speed manual and 6-speed AMT. The turbo-petrol engine is capable of producing 120bhp and 170Nm of torque. However, the power output of the factory fitted CNG kit is likely to drop by 15bhp.