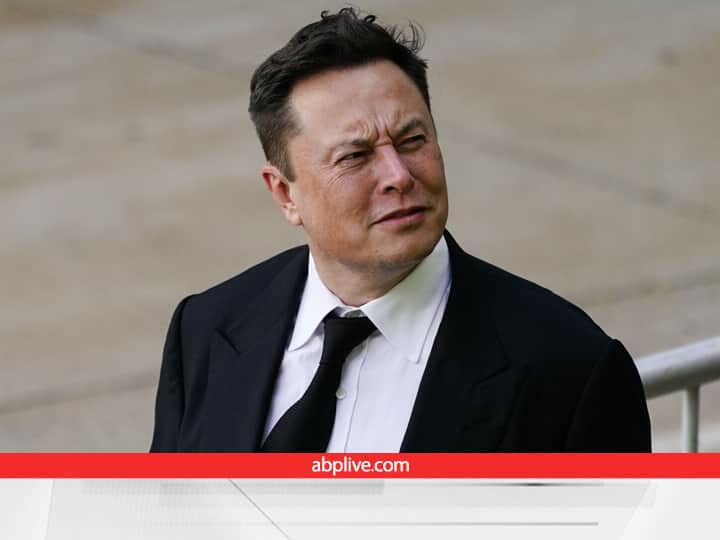 Twitter News: Before taking over Twitter, Twitter’s new owner Elon Musk promised advertising companies that he would stop Twitter from turning into a “free-for-all hellscape”. Now this promise is becoming a thorn in Musk’s neck. This week, advertising companies Have started asking for details as to how he plans to maintain the commitment.

A media partner at a major advertising agency, which declined to be named for fear of Twitter, said the agency would meet with Musk this week to ask the Tesla chief executive to curb misinformation on the social media platform. What are you planning to install? The agency also wants to know how Musk will live up to his promise. According to the agency, top clients of the agency are expected to attend this meeting.

After tweeting his displeasure over ads on Twitter in 2019, Musk is now under pressure to avoid alienating the ad agencies that contribute to more than 90% of Twitter’s revenue. Elon Musk, on the other hand, is spending his first week as Twitter CEO in New York. Also, Musk is trying to take into confidence companies that advertise more than $5 billion a year on Twitter by attending meetings with his capitalist friends.

Another media company that spoke to Reuters said that his agency would not meet with Musk until he clarified a direction for Twitter or announced what decisions Twitter would take regarding advertising agencies. IPG, an advertising holding company that runs major companies including Coca-Cola and American Express, has advised customers to pause their Twitter ads for the next week.

Share
Facebook
Twitter
WhatsApp
Linkedin
Email
Telegram
Previous articleBappi Lahiri and Mithun become the favorite of the people of China, singing ‘Jimmy Jimmy Aaja Aaja’ with empty utensils, will be surprised to know the reason
Next articleDev Diwali 2022: Due to the movement of planets on Dev Diwali, inauspicious yoga is being created, these zodiac signs should be alert

Hero-Harley bike will be seen running in India, both companies will together launch premium motorcycle

Apple’s premium laptops can be brought home at a discount of more than Rs 10,000, today is the last day

These five government banks are giving the highest returns to their customers on tax saving FDs, see here