Four malicious apps found on Google Play Store, delete them immediately from the phone, otherwise there may be a big loss 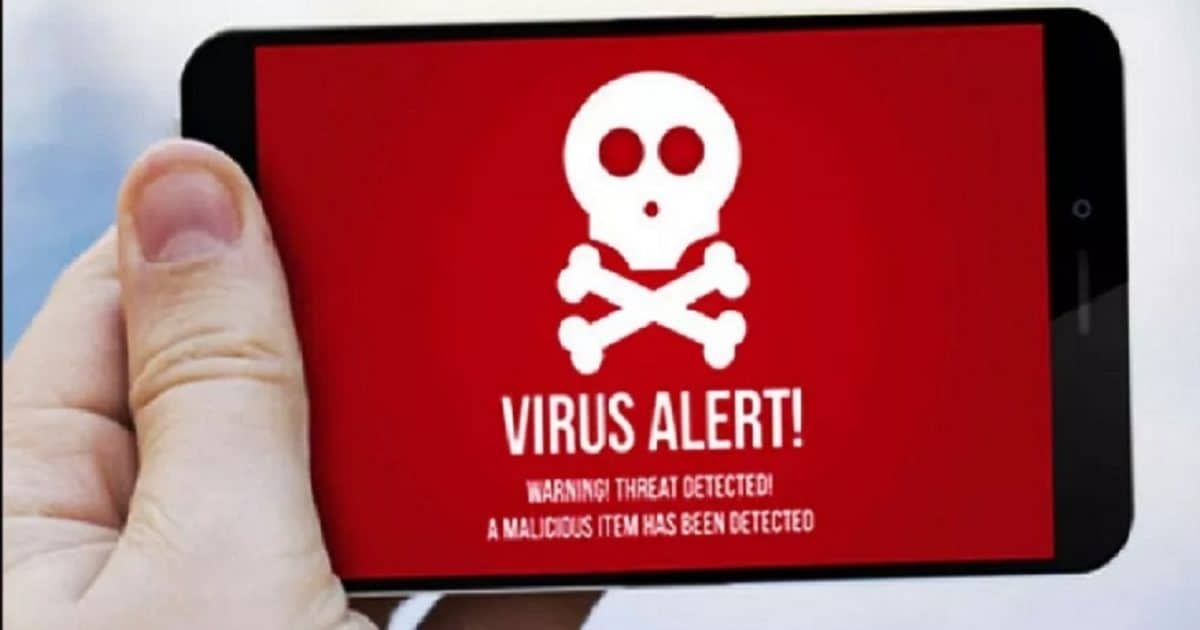 Four malicious apps present on the Google Play Store have been revealed.

With the help of these apps, the data of the users was being stolen.

If you are also using these apps, then delete them immediately.

New Delhi. There are thousands of apps available on the Google Play Store. All these apps and every update released by them are verified by Google. Sometimes some developers add malicious apps to the platform. Who steal the sensitive data of users. Recently a security researcher has uncovered malicious apps available on Google Play Store, which are stealing valuable data of users.

Security researchers from Malwarebytes Labs have given information about four such Android apps, which were present on the Google Play Store and with the help of these Trojans were being delivered to Android devices. These apps have been downloaded millions of times and all of them have been developed by the same app developer Mobis App Group.

Delete these apps immediately
These apps include Bluetooth Auto Connect, Driver: Bluetooth, Wi-Fi, USB, Bluetooth App Sender and Mobile Transfer. These apps have been downloaded about 1 million times. If any of these apps are present in your smartphone, then delete it immediately.

User data help
The report said that these apps used to take the help of user data to show ads and this data was collected with the help of permissions taken before them. This is the reason why it is very important to check your reviews and ratings while downloading apps from Play Store.

Share
Facebook
Twitter
WhatsApp
Linkedin
Email
Telegram
Previous articleWomen IPS officers came out to do checking in disguise, gave information about false robbery; watch viral video
Next articleThese two cute kids seen in the photo are no less than a star, are related to two big families of Bollywood, know?

EV may be banned in Switzerland, know what is the main reason behind it?

Follow these tips to protect your car from rust in winter, learn step by step