French company will launch cheap electric car in India, see what will be the specialty? 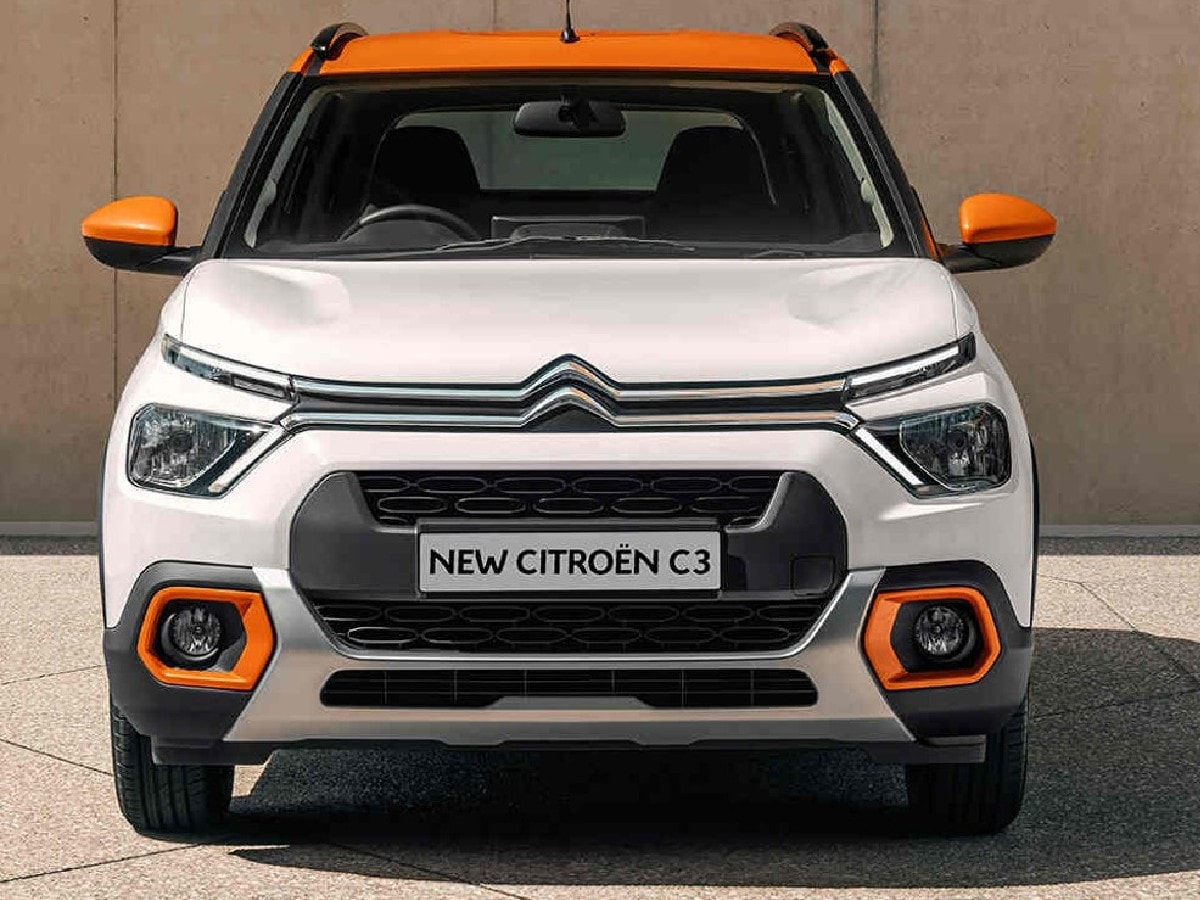 The petrol variant of the Citroen C3 comes with a 1.2-litre engine.

Another cheap electric car is going to be launched next year.

New Delhi. French automaker Citroen is all set to enter the budget EV segment in India with an electric variant of the C3 hatchback. Although the company has not confirmed this yet, a report by CarAndBike has claimed that the Citroen C3 electric car could be launched in March. The petrol model of this car was launched in July. Its price ranges from Rs 5.70 lakh to Rs 8.05 lakh ex-showroom.

The electric variant of the Citroen C3 may cost more than the petrol model. The all-electric C3 could be priced between Rs 9-12 lakh. With this price tag, the hatchback will be one of the cheapest electric cars in the Indian market. The company has so far managed to keep the engine specs of the upcoming all-electric car a secret.

Also read- TATA Tiago EV will be the cheapest electric car in the country, know what will be its price?

The petrol variant of the Citroen C3 comes with a 1.2-litre engine, this engine produces 80.46 bhp power at 5,750 rpm and 115 Nm of torque at 3,750 rpm. The electric car market in India is set to witness a number of exciting launches next year ranging from budget to luxury options.

This will also be the cheapest electric car

Apart from Citroen, another cheap electric car is going to be launched in the Indian market next year. This car will be the Tata Altroz ​​EV. Recently the company has disclosed this. Tata Motors, the largest company in the Indian electric car segment, unveiled the pre-production unit of the electric hatchback at the 2020 Auto Expo.

Also read- Not only seat belt or over speeding, many unknown reasons can deduct your challan, know what are the rules

Know what will be the price of Altroz ​​EV

The Altroz ​​EV is expected to come with a powertrain that we have already seen on the Nexon EV. However, the specifications can be slightly tuned for the Altroz. The Nexon’s 30.2 kW battery pack powers a single 129-hp electric motor. The electric Altroz ​​is also likely to come with several feature upgrades as compared to the ICE Altroz ​​currently on sale. The price of this car can also be between Rs 10-12 lakh.

Share
Facebook
Twitter
WhatsApp
Linkedin
Email
Telegram
Previous articleVirat Kohli spent quality time with Anushka Sharma before the match against Australia, fans showered love in pictures
Next articleAfridi gave advice related to retirement to Virat, said- ‘Don’t come in such a situation that you have to drop’