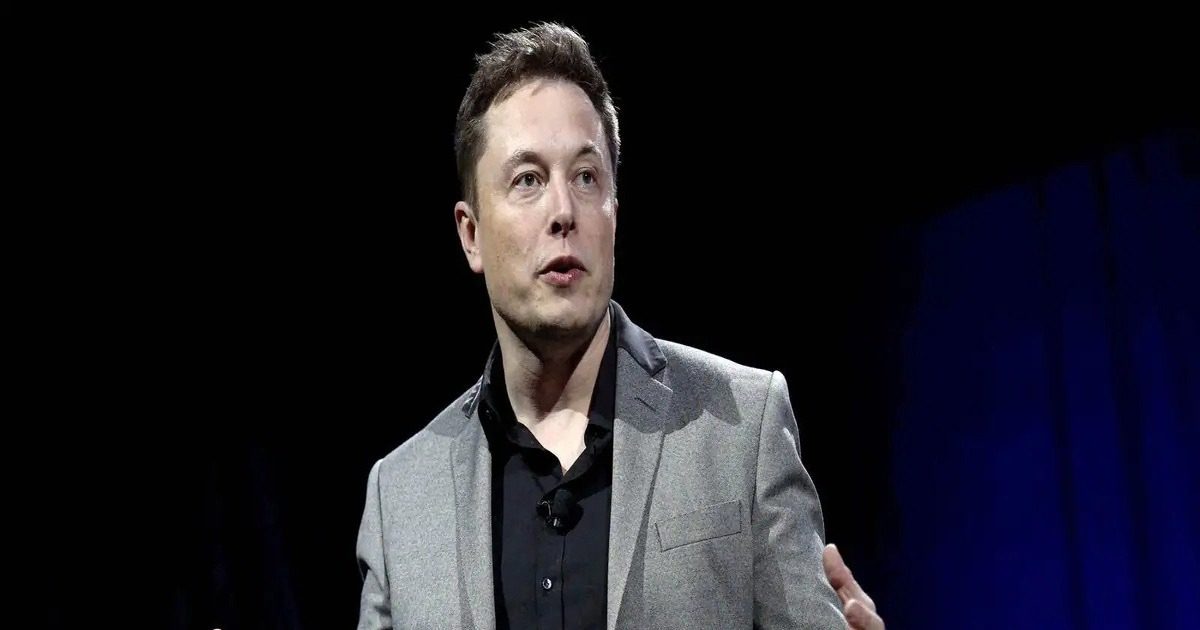 Preparations are being made to bring low-cost Tesla model to India.

Musk made this announcement at the G-20 summit.

The company will make affordable cars for developing countries.

New Delhi. While addressing the G20 Summit, Tesla Chief Elon Musk told that the company is preparing to make an affordable Tesla car for India. Musk said that preparations are being made to create a low cost model for the world’s developing markets such as India and Indonesia.

Speaking at the G20 summit, Elon Musk said, “We think building more affordable vehicles will make a lot of sense and something we should do.” For those unaware, India earlier this year rejected Elon Musk’s request for tax benefits on Tesla’s electric cars. The proposal was rejected citing substantial participation of global automakers within the existing framework.

emphasis on production in india
Tesla has not yet given information about plans for local manufacturing and sales from India. The company is in talks with the Government of India to reduce the import duty on electric vehicles before entering the market. On the other hand, the government is saying that Tesla should produce in India instead of assembling completely knocked down (CKD) parts.

heavy import duty
India has imposed a full import duty of 100 per cent on cars with a cost, insurance and freight (CFI) value above $40,000, and a reduced 60 per cent on cars with a CIF value. Previous reports claimed that Elon Musk had sought a meeting with Prime Minister Narendra Modi to pitch for a reduction in import duty. On the other hand, there is no plan of the government to give any tax benefit to the EV automaker as it may create a problem for other auto manufacturers.

Share
Facebook
Twitter
WhatsApp
Linkedin
Email
Telegram
Previous articleRecruitment for the post of faculty will be done on the basis of interview, these candidates should apply soon
Next articleCryptocurrency Rate: Recovery in the Crypto Market Today, Know the Rates of Bitcoin, Ethereum and Others