Google Pixel 7, Pixel 7 Pro color option revealed before launch, this smartphone will come in these colors 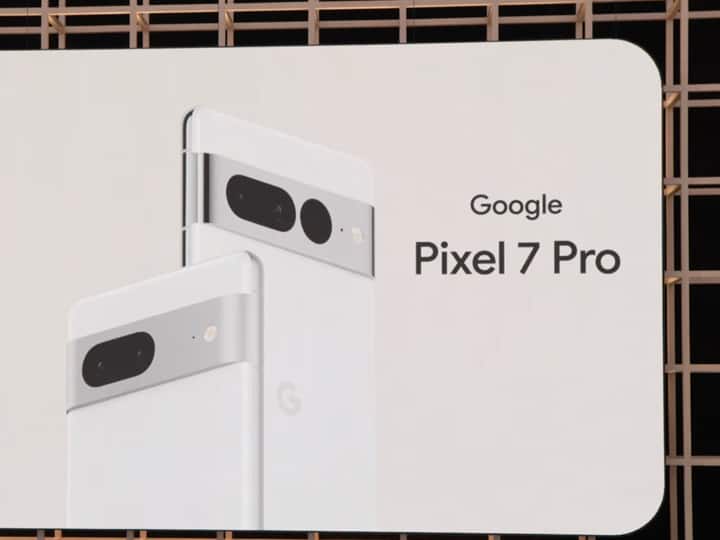 Google Pixel 7: Google Pixel 7 and Pixel 7 Pro color options have recently been revealed by Google. Both the upcoming handsets will come with three color variants each. The photos released by the company show a slight difference in the rear camera bar of both the models. The Pixel 7 series will be powered by Google’s next-generation Tensor G2 SoC. Google has announced the launch of Pixel 7, Pixel 7 Pro and Pixel Watch on 6 October.

Furthermore, the Pixel 7 Pro has two cutouts in the metal strip, while the Pixel 7 has a single cutout, dual image sensors in the larger slot, and a separate cutout on the Pixel 7 Pro that could house the telephoto camera. According to the information given on the landing page, the next-generation chipset powering the Pixel 7 series is called Google Tensor G2.

Google on Tuesday announced that it will launch the Pixel 7 series on October 6. He will also launch the Google Pixel Watch. Which is the first smartwatch designed and manufactured by the company. The watch will run on WearOS and work with Pixel and Android devices.

In a tweet, the company has revealed some of the features that come with the Pixel Watch. This includes fitness tracking with active zone minutes, stats, progress, personal fitness goals as well as heart rate tracking, sleep tracking.