Google Play removes 16 apps that suck battery and data, know which are these apps 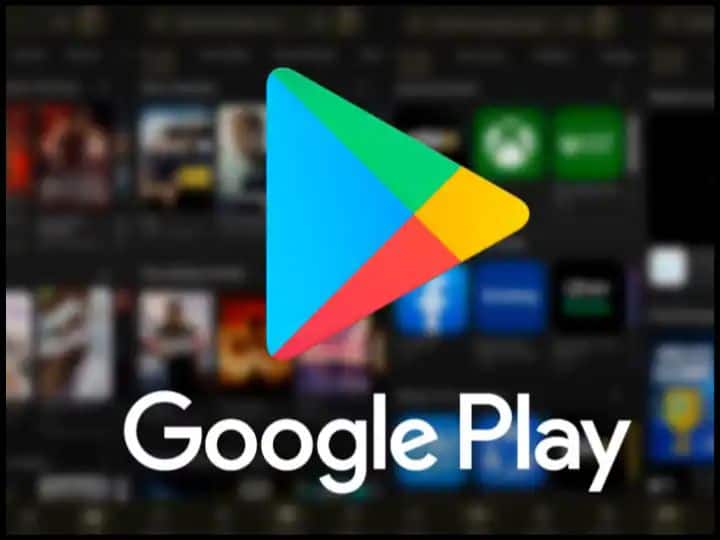 Google Removed 16 Apps from Google PlayGoogle has removed 16 apps from the Play Store that were causing fast battery drain and excessive data usage on users’ devices. According to a report, a security firm has identified some apps that masquerade as real users by opening web pages in the background to click on ads. The security firm said that a total of 20 million installations were found on these apps when they were removed from the Play Store. Let’s know about these apps..

Apps that were removed from Play Store

According to a report by Ars Technica, Google has removed 16 apps from the Play Store, whose information was detected by McAfee. The security firm said the apps that were previously available to download on Android smartphones and tablets were listed as utility applications that allow users to scan QR codes, turn on the device’s flash as a flashlight. , or convert different measurements. The removed apps include Busanbus, Joycode, Currency Converter, High-Speed ​​Camera, Smart Task Manager, Flashlight+, K-Dictionary, Quick Note, Ezdica, Instagram Profile Downloader and Easy Notes.

Ad fraud was happening from these apps

McAfee found that these apps, once opened, download codes that open web pages without notice to users, then click on links and ads. In this way, the engagement on these ads increases, which is a form of fraud advertising. The security firm reported that the removed apps contained adware code libraries “com.liveposting” and “com.click.cas” that allowed apps to click on links and ads. All this happens without the knowledge of the users and is also the reason for additional battery drain and high data usage.

Google told Ars Technica that all apps have been removed from the Play Store and these apps have been blocked on users’ devices with Play Protect. However, McAfee reports that apps download additional code once installed, which will be able to break Google’s security on the Play Store.