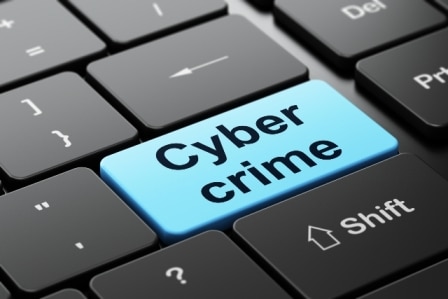 Hackers hacking Apple and Android Smartphones : Google presented a report on Thursday. In the report, Google said that some people had spied on Apple and Android smartphone users in Italy and Kazakhstan using hacking tools of the Italian company. The name of this spyware is being told as Hermit. For information, let us tell you that the governments of Italy and Kazakhstan have not yet commented on this issue. Let us know about this in details.

The report revealed that the private messages and contacts of the target device were spied on by a tool developed by Milan-based RCS Lab. To this the RCS Lab website said, “European law enforcement agencies are our customers. European and US regulators are investigating possible new regulations on the sale and import of spyware.” Google said that these vendors are promoting dangerous hacking tools

Taking steps to protect its Android users, Google has warned users about spyware named Hermit, according to a statement. Google said that we have warned the target users by spyware and have also increased the security of the software. According to the tech titan, a team at Google is tracking more than 30 companies that provide surveillance capabilities to governments. Google further said that the industry that makes spyware for governments is growing on a global scale, with most of these companies developing interception tools for law enforcement.

An Apple spokesperson said, “The company has taken strict action against all known accounts and certifications associated with this hacking mission and removed them.”