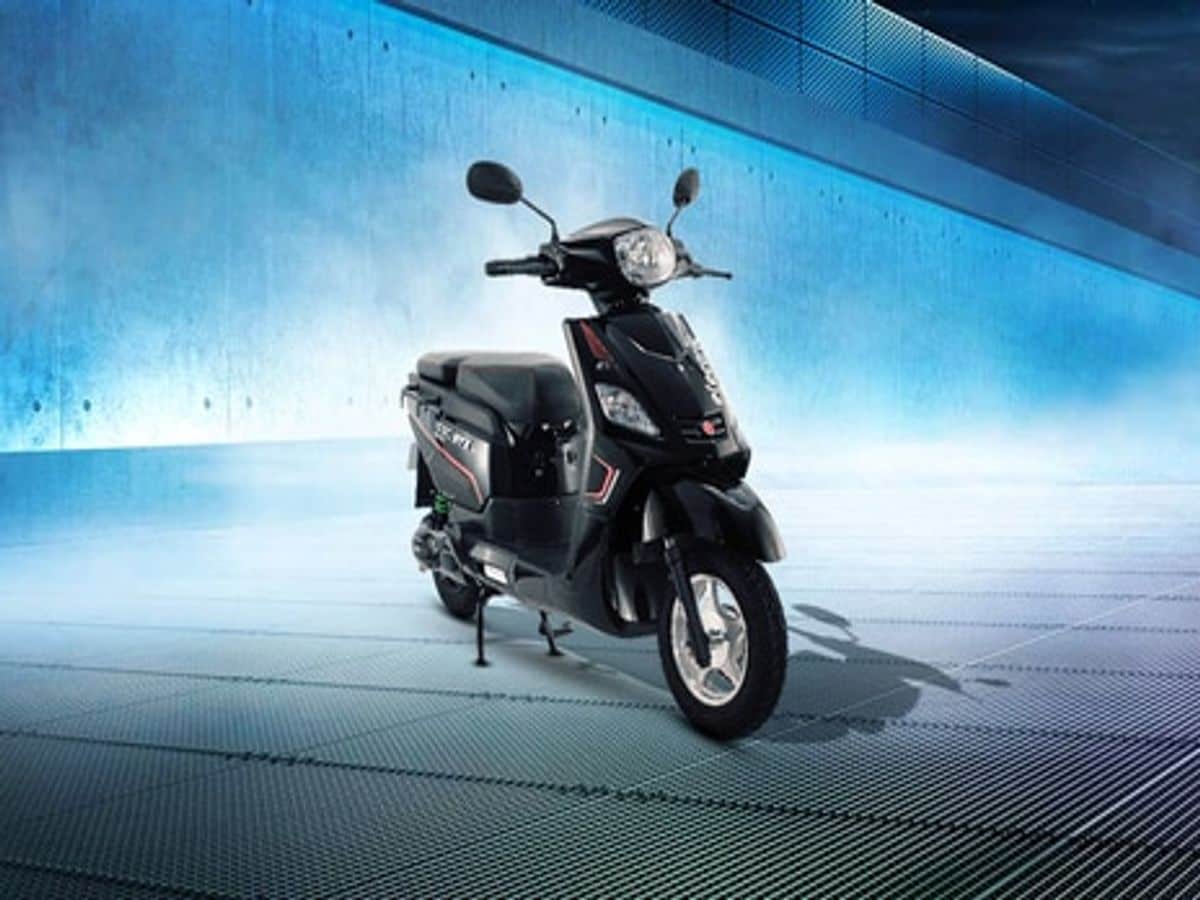 New Delhi. Sales of electric two-wheelers in India have been seeing a boom over time and Hero Electric has once again achieved its top position in the electric scooter segment. At the same time, electric two-wheelers of Okinawa Autotech Company are also being well-liked. At the same time, in the midst of all this, the pace of sales of Ola electric scooter has slowed down a bit. In July 2022, other companies including Ampere, TVS Motor Company, Ola Electric, Bajaj, Revolt and Ather Energy have also shown a significant increase in sales.

The sale of electric scooters has increased a lot in the past few days. Now customers are showing more interest in buying electric vehicles than ever before. In this segment, new start-ups along with big companies are constantly emerging and launching their products in the market.