Honda set to launch new WR-V, may be unveiled at 2022 GIIAS Motor Show next month 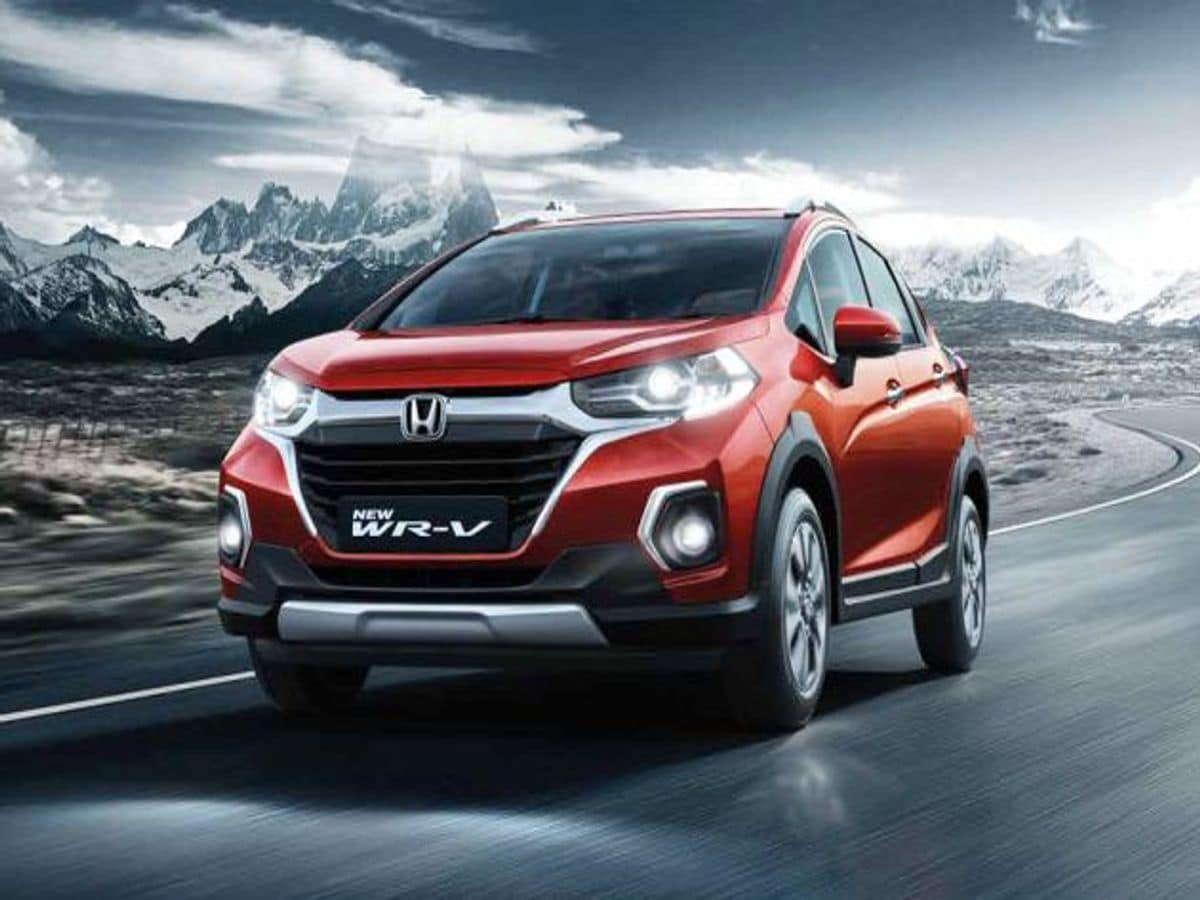 The company will introduce the new SUV in the upcoming 2022 GIIAS.

This SUV can be a new model of the WR-V.

The curtain from this car can be lifted on 11-12 August.

New Delhi. Japan’s leading automobile manufacturer Honda has announced that the company will showcase its new range of products at the upcoming 2022 GIIAS (Gaikindo Indonesian International Auto Show). During this time the company will also unveil a brand new SUV which is based on the RS SUV concept.

Waiting for the next generation WR-V
This car is believed to be the new WR-V. The company can present it on August 11 or 12. No official information is coming out about this yet. At present, it is believed that in a few days the company will lift the curtain from this car.

Also read: Next Gen Maruti Alto India Launch: The launch date of the new Alto is out, great features will be available at a low price with great looks

Maruti preparing to compete with Honda
Not only Honda, Maruti is also preparing to bring new cars in this segment. Maruti’s Jimny Long has also been awaited for a long time and the Jimny has created a lot of buzz in the market. It will be Maruti’s 5-door off-roader that will come with a long wheel base and hence the name Jimmy Long. It is believed that this car can be presented in the year 2023 Auto Expo.

Coupe is also working on which is codenamed YTB and not much information has been revealed about the features of this car but its first glimpse can be seen during Auto Expo 2023 in upcoming January and it will be launched in the Indian market. Will be sold in India with Brezza.

After retirement, the government will give an amount of more than 18 thousand every month, know what scheme