Hyundai’s second e-car will be launched in India, 80% charge will be done in 18 minutes 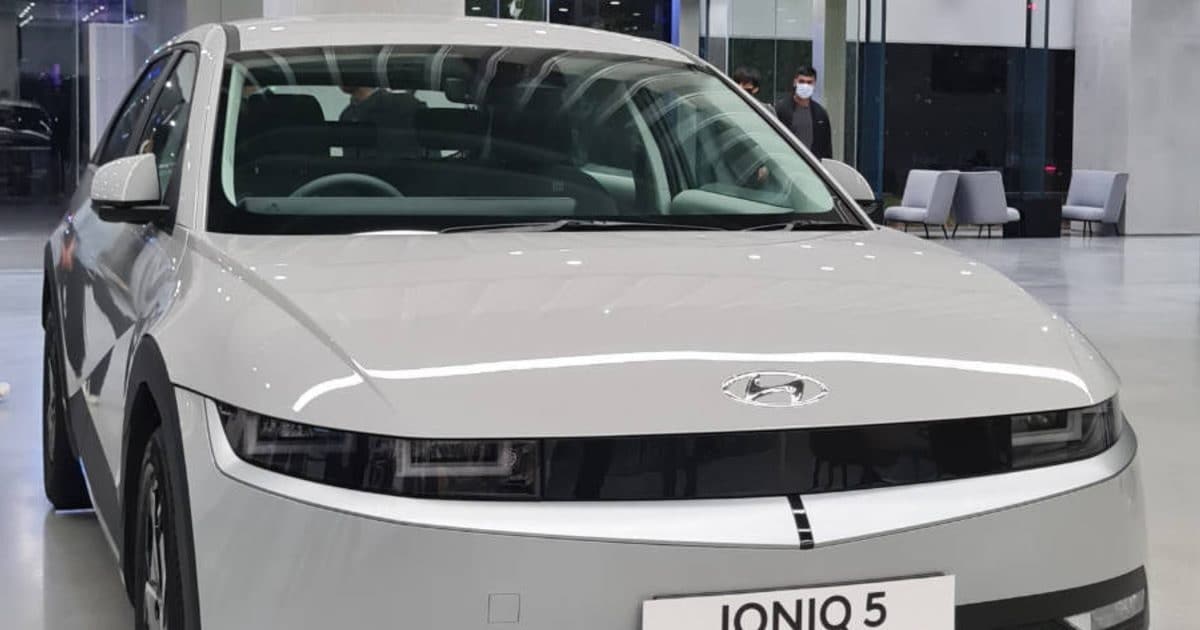 The company has not yet given information about the range of the car.

Nor has any disclosure been made about its price.

The company claims that it is 185 km. Will catch the speed per hour.

New Delhi. Hyundai is preparing to launch its second electric car in India after Kona. The company has also announced that they are going to launch ioniq 5 in the Indian market soon. The Ionic 5 has been built by the company on the Electric Global Modular Platform and the car has many such features that make it stand on a different platform.

The biggest feature of the car is its charging. Regarding the Ionic 5, the company claims that it charges faster than a standard phone. The company has claimed that it will take only 18 minutes to charge the car’s battery up to 80 percent. However, till now the company has not given any information about its range. But it is believed that it will be 400 km. Will give the range only above.

Ionic 5 has a DC charger of 350 kW. It is a fast charger that will charge the car up to 80 percent in just 18 minutes. However, no information has been given by the company regarding what installation will have to be done at home for this charger. On the other hand, if we talk about the top speed of the car, then the company has claimed that it will be 185 km. Can reach speed per hour.

Share
Facebook
Twitter
WhatsApp
Linkedin
Email
Telegram
Previous articleNikki Tamboli’s desi style seen in ‘Chhori’, the actress was seen romancing Tanmay Singh like this
Next articleRanveer Singh was posing alone for the camera, when Deepika saw it, she did this work immediately