If you do this, you will have to change the gear box of the car, keep these things in mind while changing gears… 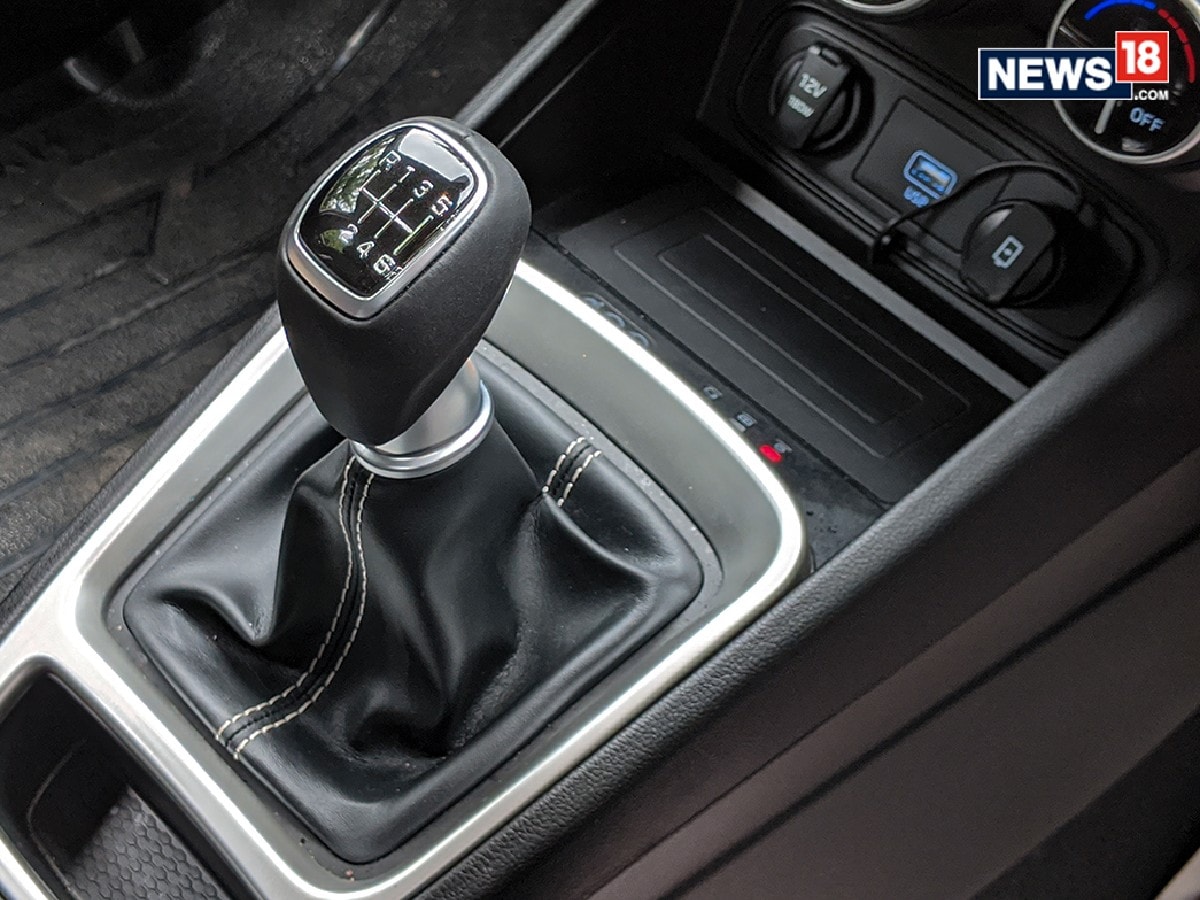 Driving a car with a hand on the gear stick causes a lot of damage.

Never change gear in half clutch.

Drive the car in the correct gear speed.

New Delhi. The gear box of most people’s car is 1 lakh km. They start getting damaged before completion and they even have to get it replaced. Whereas the life of the gear box is much more than this. Gear box is one of the important component of the car and due to this our vehicle moves forward and backward. Any fault in the gear box is not limited to the gear box only, it can damage the clutch plate and transmission setting of your vehicle. Most of the faults that occur in the gearbox are only due to our wrong driving style.

The gear box is important as well as an expensive component. Especially when we talk about automatic transmission, its price can reach up to several lakhs. At the same time, repair or replacement of manual gear box is also not a cheap job. In such a situation, by taking care of some things, we can not only increase the life of the gearbox, but also make our driving smooth.

What are the things to keep in mind…

Share
Facebook
Twitter
WhatsApp
Linkedin
Email
Telegram
Previous articleSikandar Raza created history in the very first match, scored 50 runs from the boundary, became the first player of Zimbabwe
Next articleAre you also worried about ‘what will people think of you’? Learn how to deal with it