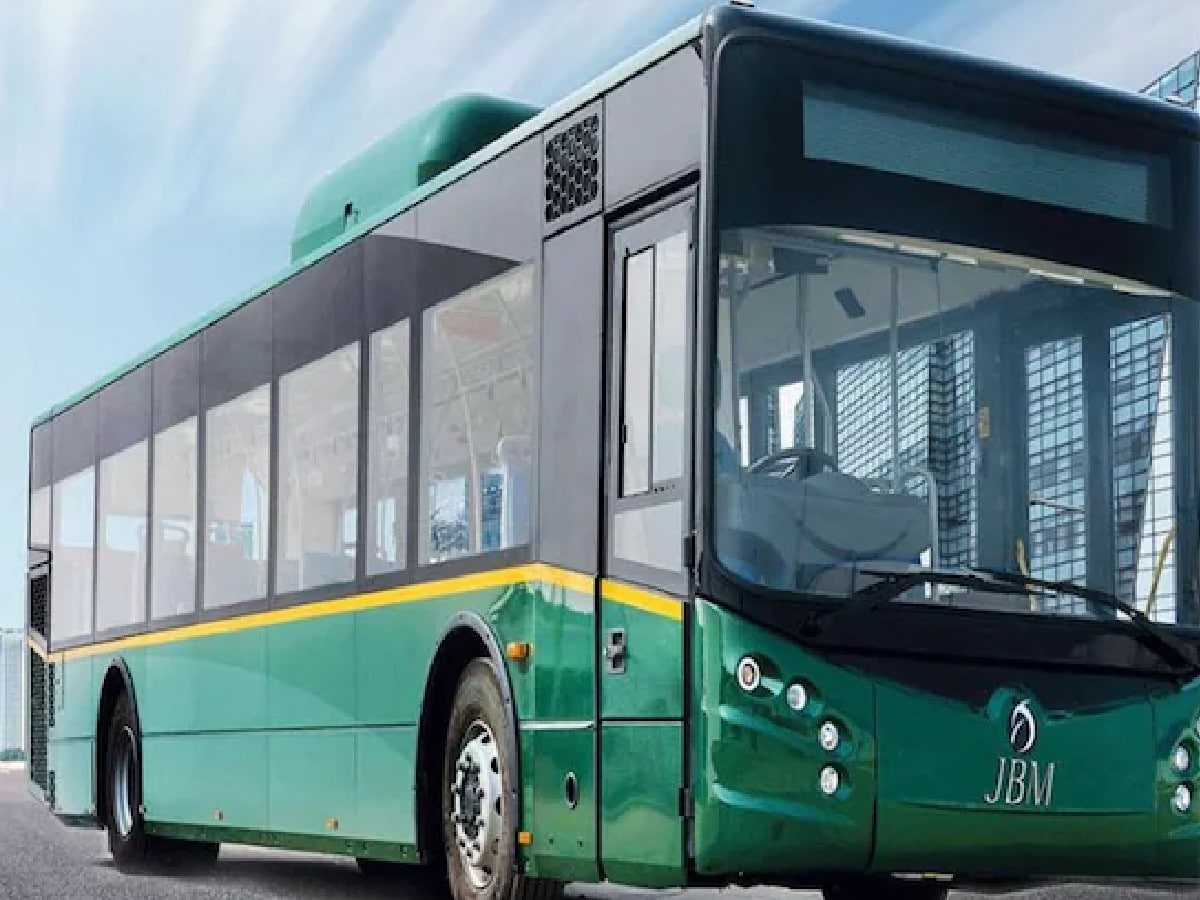 India is a country with some of the most polluted cities in the world.

Along with electric buses, the focus will also be on EV infrastructure.

India can buy all electric public buses for five to seven years.

New Delhi. India is planning to buy electric buses worth $10 billion (about ₹1,000 crore) in an effort to replace public transport and curb air pollution. India is a country with some of the most polluted cities in the world. Here the government is working hard to reduce vehicular pollution by using electric vehicles.

The central government has set a target of achieving pure zero emissions by 2070. Convergence Energy Services Limited (CESL), a subsidiary of the Centre’s Energy Efficiency Service Limited (EESL), is planning to issue tenders for these electric buses soon.

There will also be a focus on EV infrastructure
CESL said it will focus on local manufacturing of electric buses as well as EV infrastructure, as the demand for electric vehicles in India continues to grow. Mahua Acharya, Managing Director of CESL, was quoted as saying by Bloomberg Television during an interview, “This country is moving very fast on its electric vehicle ambition. So financing remains a challenge.”

Buses will come in five to seven years
Acharya said that India can buy all electric public buses for five to seven years. However, he added that India needs to improve its EV infrastructure infrastructure and grid capabilities, apart from redesigning public transport depots for electric vehicles. He has expressed concern over the ongoing shortage with the supply of batteries.

Started in these cities
Major cities of India, such as Delhi, Mumbai, Kolkata, Chennai and Bengaluru are incorporating electric buses as public transport. Many states have also announced their personal EV policy. These include electrification of public transport vehicles in the coming days.

Share
Facebook
Twitter
WhatsApp
Linkedin
Email
Telegram
Previous articleThere is no need to bathe every day, science has accepted – just wash these 3 organs, the disease will not wander near
Next articleBihar minister demands ban on PFI, says investigation agencies will expose every conspiracy