Is Apple tracking every user’s activity on the App Store? Privacy is in danger! 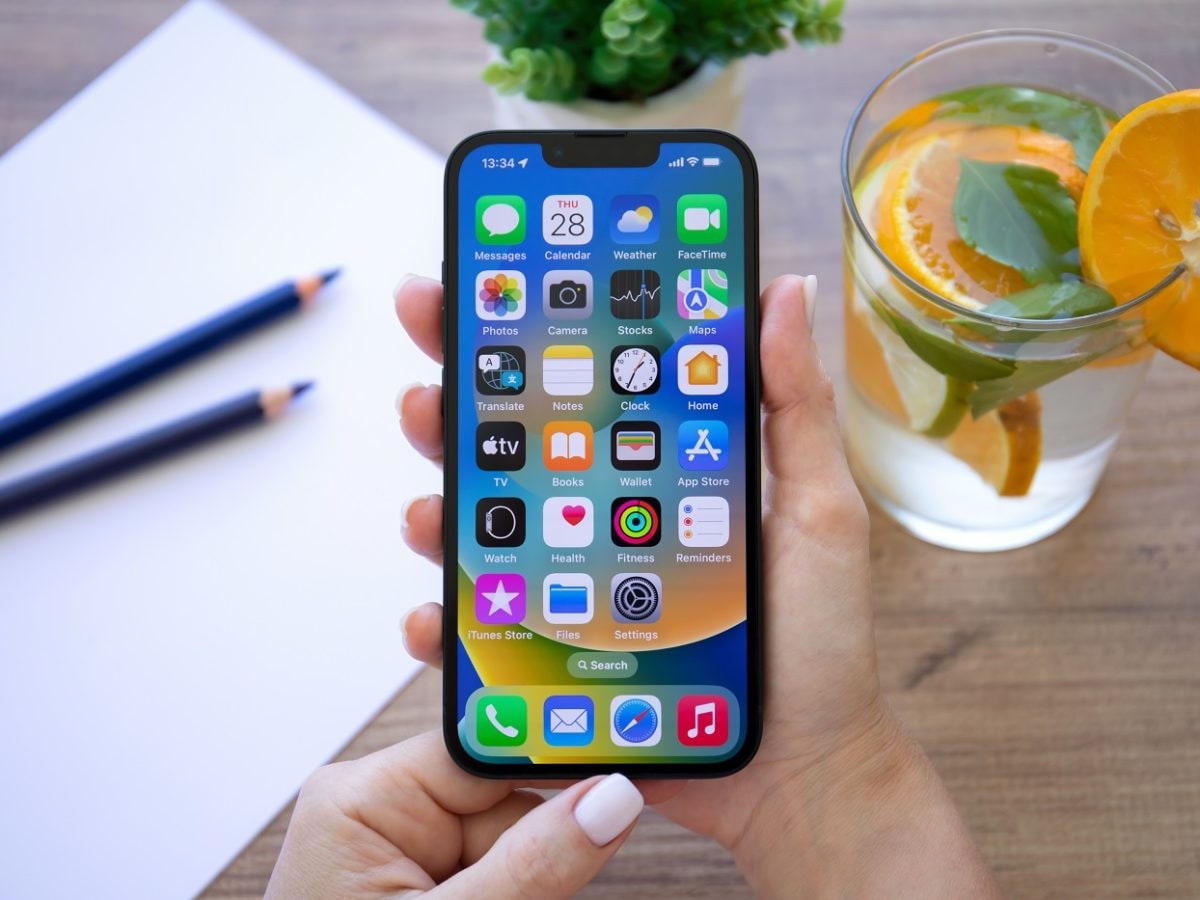 Apple has been tracking the App Store since the release of iOS 14.6 in May 2021.

A series of tweets revealed that Apple recently made changes to App Store ads.

According to the report, the App Store sends data even when the Personalize Add option is turned off.

Talking about secure devices between Android and Apple, most people say that Apple is the most different and top in terms of device privacy security. But now a shocking case related to this has come to the fore. It has been learned that Apple is tracking the activity of users through the App Store. Two security researchers claim that iOS sends a detail log of how users interact with apps on the App Store. According to cyber experts, Apple has been tracking the App Store since the release of iOS 14.6 in May 2021.

A cyber security researcher has noticed that Apple is tracking everything users are tapping on the App Store. The information is sent to Apple in real time via a JSON file.

The report says that Apple has been tracking App Store activity since the launch of iOS 14.6 in May 2021. Interestingly, Apple rolled out with iOS 14.5 a month ago.

Changes to App Store advertising threaten privacy!
Cyber ​​researcher has noted in a series of tweets that the recent changes made by Apple to App Store ads raise many questions about privacy. The researcher said that it is not clear whether Apple is still collecting analytics data for iOS 16. According to the report, the App Store sends data even when the Personalize Add option is turned off.

Last month, Apple introduced new ad placements in the App Store. Where earlier, developers could only promote their apps in App Store search, now developers can also pay to have their apps featured on the App page and Today tab.