Just wait a little, new generation model of Toyota Fortuner is coming, know what will be special 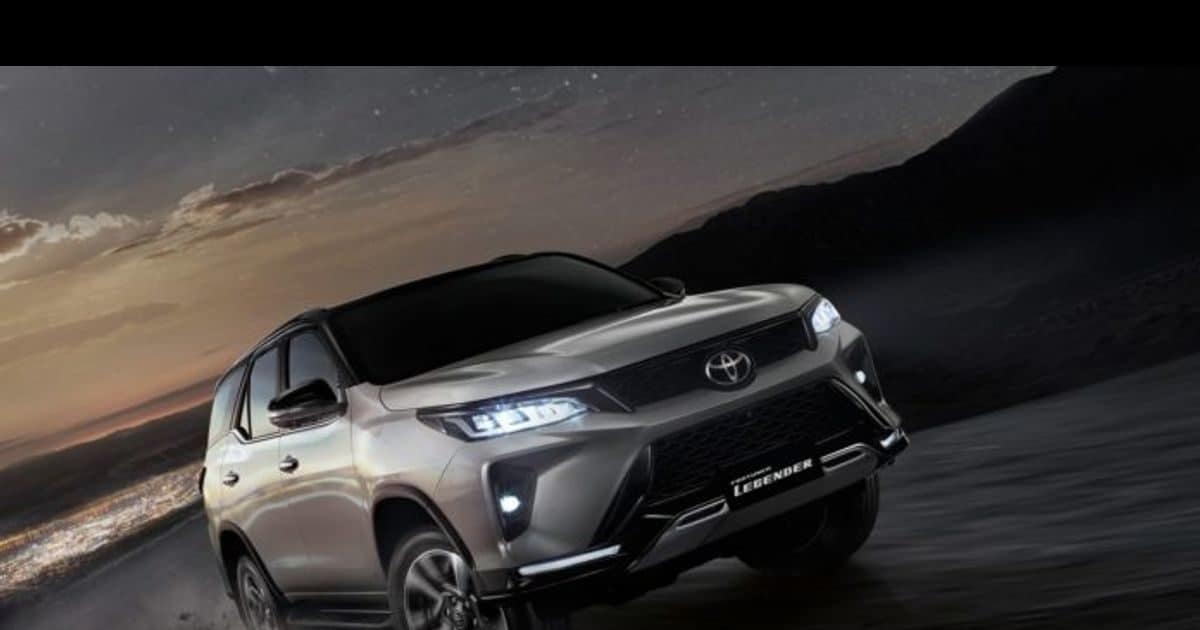 Toyota Fortuner is one of the most popular cars in India.

It has long remained the best selling in the full size SUV segment.

New Delhi. Toyota’s top selling full size SUV is about to launch the next gen model of the Toyota Fortuner. The new model of the SUV will be launched first in Thailand. After this the company will launch it in Southeast Asian countries.

This car can be launched in India in the year 2023-2024. The 2023 Toyota Fortuner will get extensive cosmetic changes and will get new body panels. It will be high on features and will come with a hybrid powertrain. A major update will come in the form of TNGA-F platform replacing the existing IMV architecture.

Same platform as in Highcross
The same platform will also give platform to the new Toyota Innova Hycross, which will come in early 2023. Toyota’s Global Tundra, Sequoia and Land Cruiser SUVs are designed on the TNGA-G platform that supports wheelbase lengths between 2850 mm – 4180 mm.

Engine & Power
Under the hood, the new Fortuner 1GD-FTV 2.8L diesel engine will also get mild hybrid technology and an Integrated Starter Generator (ISG). The automaker has named the diesel hybrid powertrain – ‘GD Hybrid’. The new hybrid powertrain will make the SUV more fuel efficient than before. An additional torque is available under the braking system.

In terms of features, the new 2023 Toyota Fortuner will be much more loaded than the current generation. The SUV could be offered with ADAS (Advanced Driver Assistance System) which includes blind spot detection, automatic emergency braking, automatic parking assist, adaptive cruise control, forward collision warning and lane departure. The existing hydraulic steering wheel will be replaced with an electric power unit. The new Fortuner will also come with Vehicle Stability Control (VSC) system.