Just wait a little, the entry of these 3 small SUV cars is going to happen in India 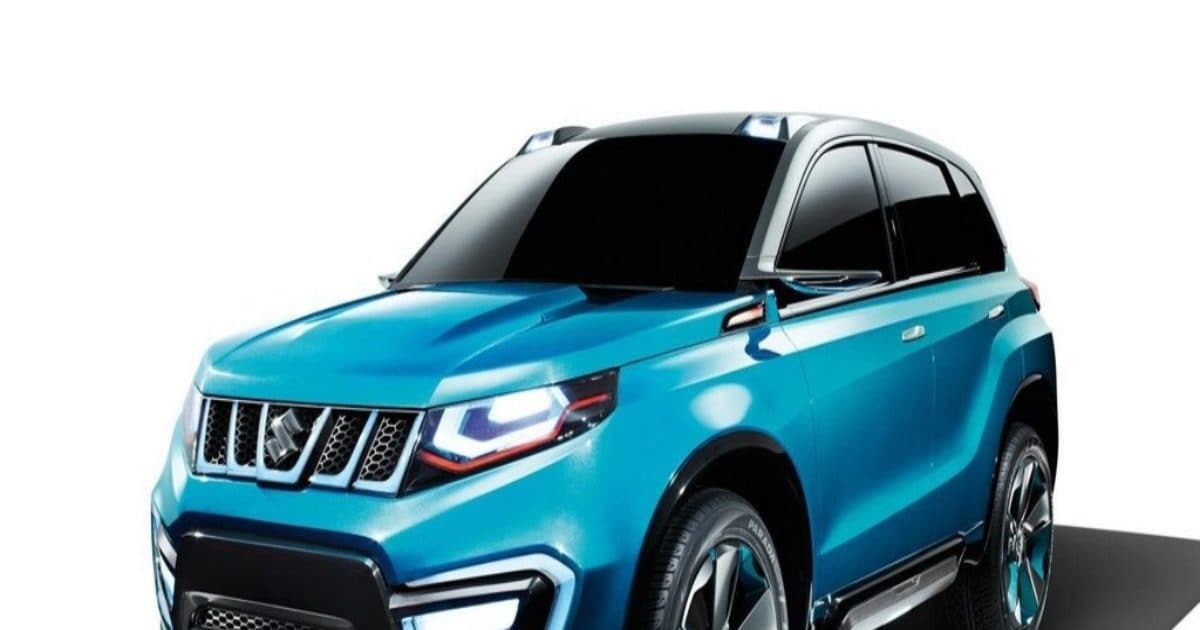 During this time many new cars will be unveiled.

Several new sub-compact SUVs will debut during this time.

New Delhi. The sub 4 meter SUV (less than 4 meter long) segment is very popular in India. Companies in this segment are continuously launching new products. In the coming times, many new models will be entered in the sub-compact SUV segment. Not only this, many sub-compact SUVs will also be launched with an electric powertrain. Many models will enter the Indian market by the middle of 2023.

Maruti Suzuki Jimny
Maruti Suzuki will launch the Jimny Lifestyle SUV in the country in 2023. The company will introduce a 5-door version of the MINI off-roader, which has already been spotted several times on the Indian roads. This car can make a global debut at the Auto Expo 2023. The new 5-door Jimny will take on the likes of Mahindra Thar, Force Gurkha and others in its segment.

Also read: Tata cars going to be expensive again after 2 days, this month will get discount

Maruti YTB/Toyota SUV Coupe
Maruti Suzuki is developing a new crossover for the Indian market, codenamed YTB. The new model will be based on Suzuki’s HEARTECT platform, which is based on the new Baleno. The new crossover will be sold through the NEXA premium dealership network. This car will compete with cars like Nissan Magnite, Renault Kiger, Hyundai Venue. Like the Hyder and the Grand Vitara, Toyota will also have its own version of the crossover.

Also read: Jeep bringing a compact SUV to compete with Nexon and Brezza, will be a lot special

Hyundai Micro SUV
Hyundai will launch a new micro SUV in the country in mid-2023, ahead of the festive season. Codenamed Ai3 CUV, the new model will be based on the Grand i10 Nios that underpins the global-spec Casper micro SUV. It is likely to be presented at the 2023 Auto Expo. The new model will compete with the Tata Punch, Nissan Magnite and Renault Kiger. Hyundai plans to manufacture 50,000 units of this model annually. The new Hyundai SUV will share interiors and features with the Grand i10 Nios and the Venue compact SUV.