Kejriwal government will take a decision soon to increase auto, rickshaw and taxi fares in Delhi 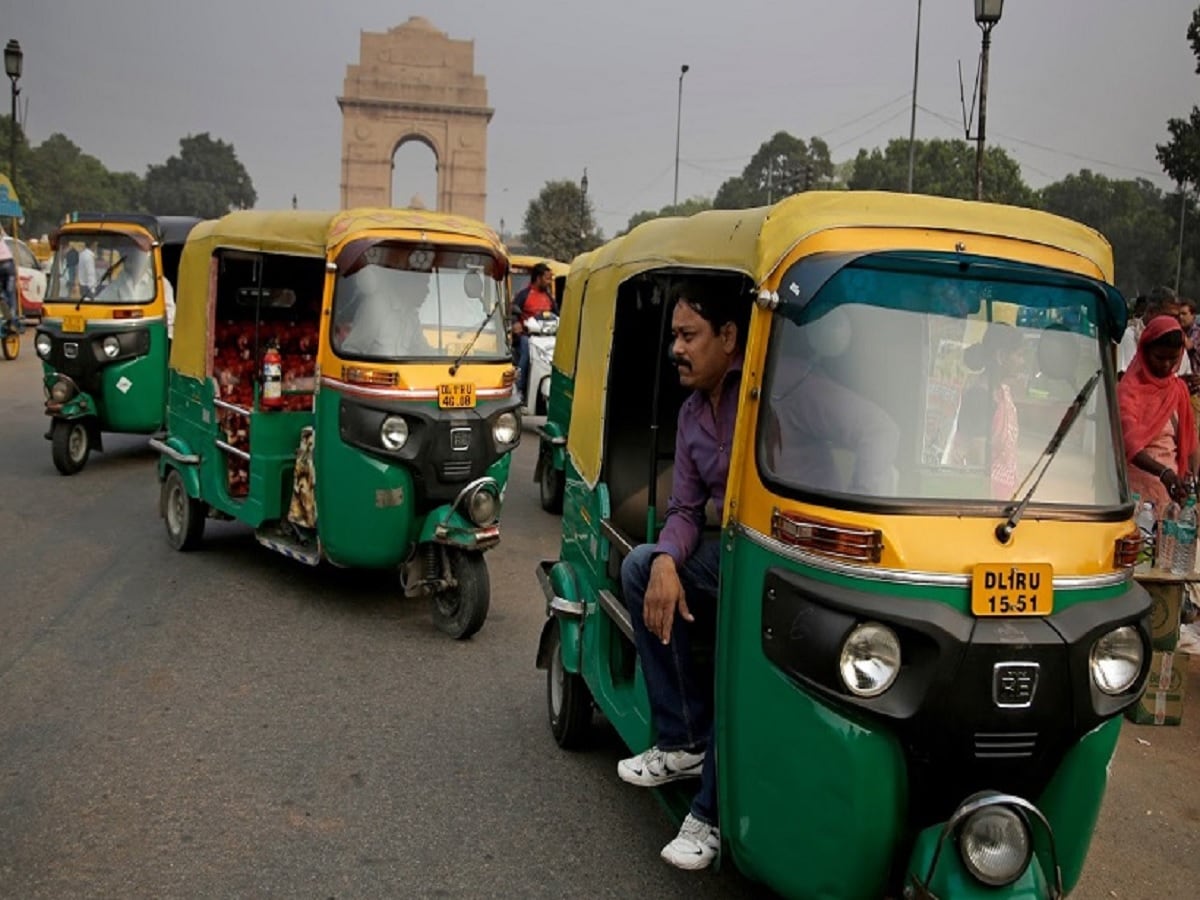 New Delhi. A decision can be taken soon to increase the auto-taxi fare in Delhi. The Delhi Auto-taxi Drivers’ Union is angry with the Kejriwal government for not taking a decision on increasing the fare yet. The auto-taxi union has met the officials of the Transport Department on Monday itself regarding the problems related to auto, rickshaw and taxi operations in Delhi.

The auto-taxi union has demanded that the Delhi government has not yet taken any decision to increase the fare. Therefore, if the decision is not taken soon, then we may be forced to take some step. Here, according to the Joint Commissioner of the Transport Department, the file related to increasing the fare in Delhi has been sent for approval from the cabinet, which is expected to be approved soon.

Delhi Pradesh Auto-taxi Union has said that the Delhi government has not increased the auto-taxi fare till now.

Auto-taxi fares may increase in Delhi
Delhi Pradesh Auto-taxi Union has said that the Delhi government has not increased the auto-taxi fare till now. Also, subsidy has not been given in the prices of CNG. Also, the issue related to the security number plate is also not over. According to the union, the dealers sold the vehicles without the number plates and then are charging extra money for the number plates. Along with this, auto drivers are also being robbed by the brokers seated by the financiers.

Let us tell you that if the approval of the cabinet is received, then it will become expensive to travel by auto-taxi in Delhi. Auto, rickshaw and taxi unions say that the drivers are incurring losses due to the increase in the price of CNG. In the proposal that has been sent to the cabinet, it has been decided to increase the base fare of auto rickshaws by Rs 5 and the fare per kilometer by Rs 1.5. At the same time, there is a proposal to increase the base fare of taxis by Rs 15 and the fare by Rs 3 to 4 per kilometer.

Share
Facebook
Twitter
WhatsApp
Linkedin
Email
Telegram
Previous articleThe former Pak cricketer said a special thing about Rohit Sharma, said – if he would have been fit like Virat ..
Next articleWill his own party be against Imran Khan? Shahbaz’s new trick, impossible to avoid ‘minus-one formula’!

These 5 apps will be useful every day, everything will be easy from buying vegetables to tracking location