Mahindra is coming to compete with OLA, will launch E-Scooter soon, know features and range 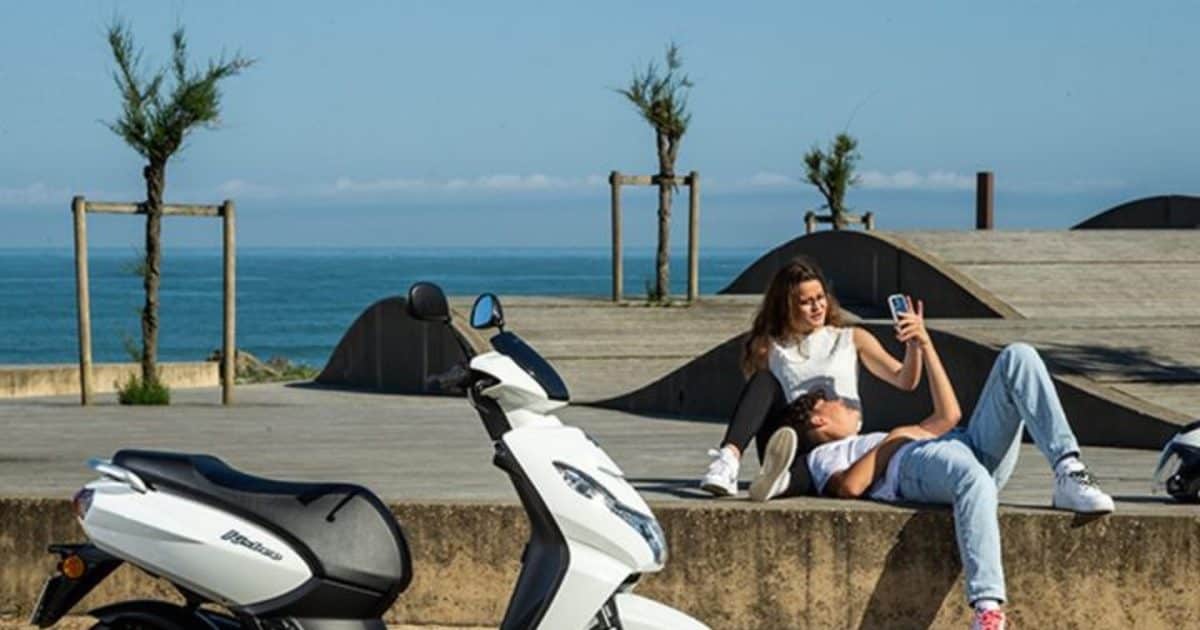 The Kisbee will pack a 1.6 kWh lithium-ion battery.

Also, the top speed of this scooter is also 42 km. per hour

New Delhi. Mahindra, which has its own identity in the electric car market, is now making its move to establish its dominance in the electric two wheeler segment as well. Mahindra is preparing to launch its first electric scooter in the market soon. Launched in the name of Pidget Kisbee, this scooter will compete directly with Ola S1. Kisbee’s camouflage has been seen many times during testing. Kisbee is already present in the international market and now Pidget is going to launch this scooter in India in collaboration with Mahindra.

It is believed that Kisbee will compete directly with Ola S1, Ather 450X, Bajaj Chetak, Hero Vida and TVS iQube. Although the price of all these scooters is around Rs 1 lakh. In such a situation, if Kisbee is launched at a low price, then it can give a big blow to all of them in the sales figure. Mahindra has not yet made any disclosure about the price of the scooter but it is believed that it will be launched at a price of around 80 thousand.

range will be less
The Kisbee will pack a 1.6 kWh lithium-ion battery. Due to which this battery can be given 45 to 50 km. Will get a range of up to Also, the top speed of this scooter is also 42 km. It is being said that it is only around the hour.

This will be the specialty
The biggest feature of Kisbee will be its removable battery. This is the same feature that Hero Vida has given. Under this feature, you will be able to easily swap the battery of the scooter. Mahindra is also working on building a network of battery charging stations and swapping points for this. The same model of Kisbee is being sold abroad as well and preparations are on to bring this model to India. In terms of performance, the Kisbee Bounce will remain the same as the Infinity E1. However, due to its sleek and trendy looks, Kisbee has become quite popular abroad and it is believed that due to this in India too, people will like it very much. Along with this, Mahindra’s already presence in EVs will give a big boost to Kisbee.

Delete these apps from mobile today itself! No money will disappear from bank account