Maruti and Toyota will jointly make SUV to compete with Creta, production will start in August 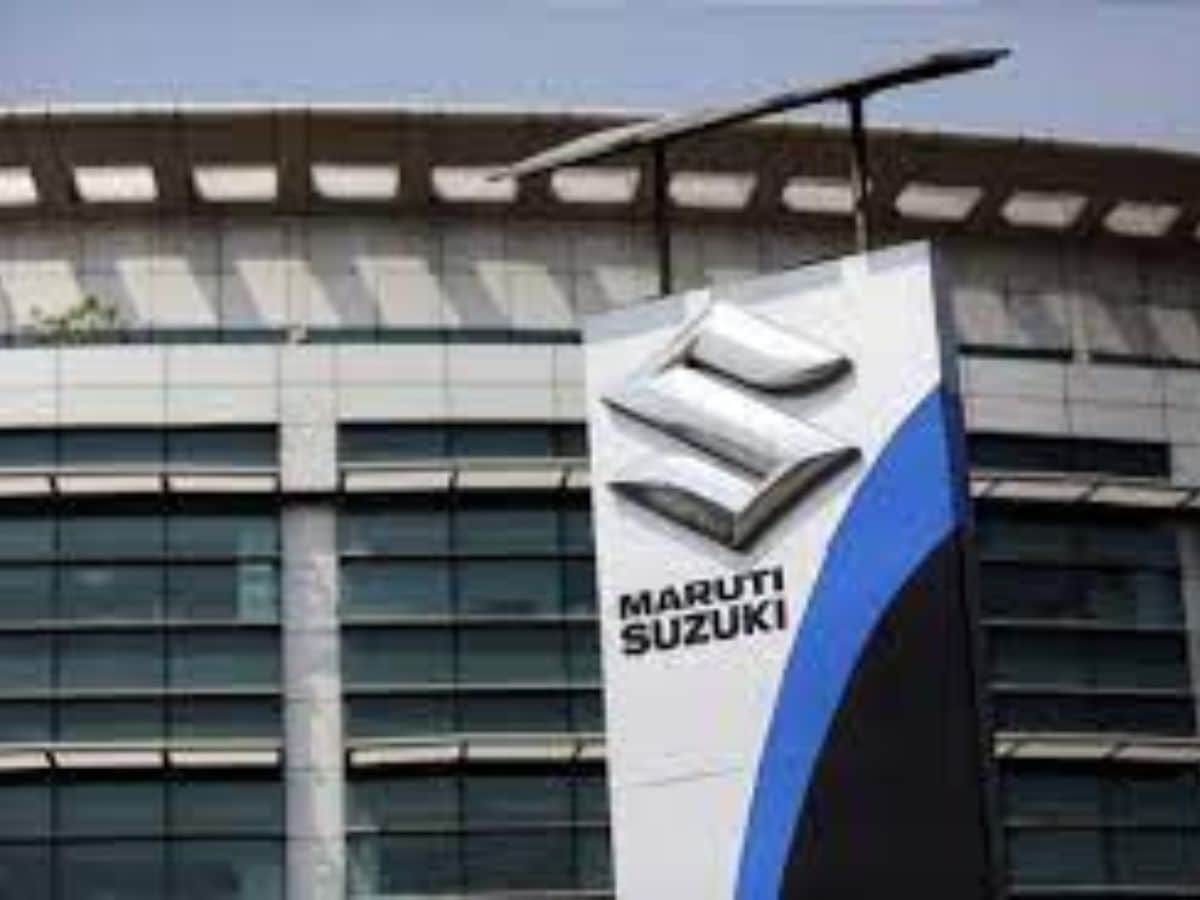 New Delhi. Japanese carmakers Toyota Motors Corporation and Suzuki Motor Corporation will jointly launch a hybrid SUV in India. Developed by Suzuki, the SUV will be manufactured at Toyota’s manufacturing facility in Bidadi, Karnataka from August. The SUV will be launched in the competition of Hyundai Creta and KIA Seltos. The new mid-size SUV from Maruti Suzuki and Toyota will be the first product of a joint development between the two companies.

The share of SUVs in the passenger vehicle segment is increasing continuously. Korean carmakers Hyundai and Kia currently occupy this segment. The SUV, to be made jointly by Suzuki’s Indian arm Maruti Suzuki India and Toyota’s domestic arm Toyota Kirloskar Motor, is expected to give both the companies a strong foothold in the SUV segment.

Also read- Students will be able to do M-Tech in EV technology, Tata Motors will give them a chance to work here

also intended to export
financial express A joint statement issued by both the companies said that the powertrain of the new SUV will be a mild hybrid made by Suzuki and a strong hybrid developed by Toyota. The partnership between the two companies will provide customers with a wide range of vehicle electrification technologies, the statement said. Both the companies intend to sell the jointly produced SUV in the domestic as well as overseas markets. At present, SUVs account for 40 percent of the total domestic passenger vehicle sales. Compact SUVs sell 22 percent of this 40 percent. At the same time, the market share of mid-size SUV is 18 percent.

Also read- Bollywood star Karthik Aryan got a super car worth Rs 3.73 crore as a gift, see what is the specialty?

Hyundai’s dominance
Hyundai also launched its Creta model almost at the same time as the S-Cross. Hyundai sells 8,000 units of Creta in India every month. With no high selling models in the mid-size SUV segment, Maruti’s market share fell to 43 per cent in FY22 from 51 per cent in the previous year. Similarly, Tata Kirloskar Motors does not have any high selling model in the mid-size segment.