Microsoft’s 27-year-old browser will be closed today, know the reason 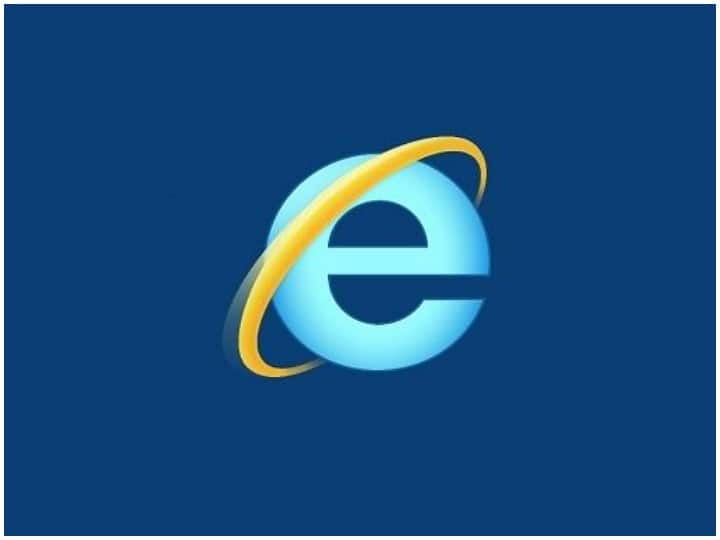 When it was launched, few people had internet service available. People used to have problems working on the Internet. After the arrival of this browser, it became easy for people to work on the Internet and then its popularity went on increasing among the people. At that time, it played a big role in getting the records out to the police, in providing educational materials to the students. Then many social media platforms came in the market. Now people started accessing Internet Explorer to use those social media platforms. Government agencies and financial institutions are said to still be using Microsoft Internet Explorer.

August 16, 1995. This was the day when Microsoft released Internet Explorer. At that time it was the first such web browser that people had taken in their hands. When people used to go to cyber cafes, they used to work on this web browser.

This browser will replace Internet Explorer

The closure of Internet Explorer does not mean that there will no longer be any Microsoft browser in the market. It is being replaced by Chromium-based Microsoft Edge browser, which supports all Windows and macOS. You can replace the legacy version by downloading it. Microsoft has made big claims about its speed and performance. It is said that it will get inbuilt privacy and security.

Car Engine: If you follow these steps, you will not eat cheats in the middle of the road, the life of your engine will increase

Share
Facebook
Twitter
WhatsApp
Linkedin
Email
Telegram
Previous articleKiara Advani will wreak havoc with ‘Jug Jug Jio’, these big films have been rejected in a career of 8 years
Next articleVacancy has come out in many posts in Punjab, know how long you can apply

2 best phones under 20 thousand, on which Amazon is giving the cheapest deal ever