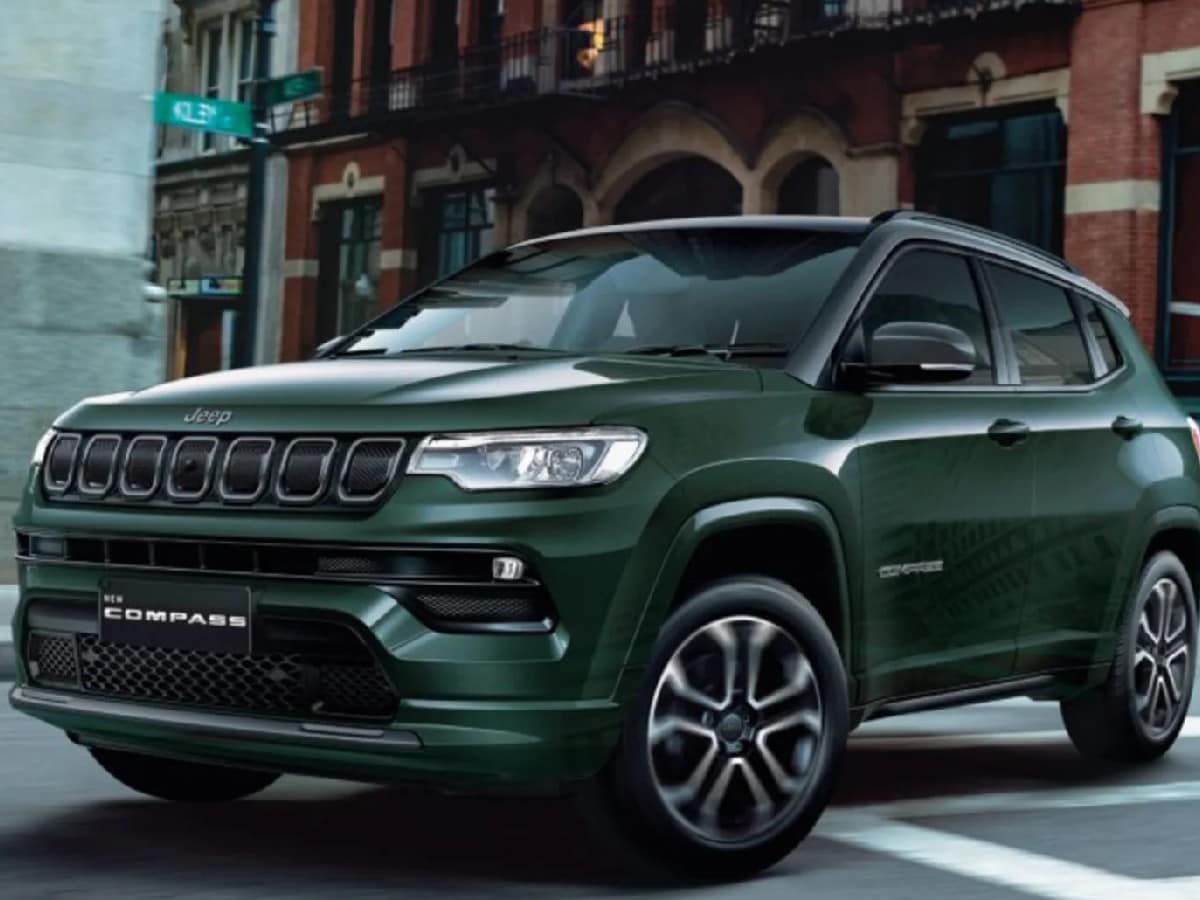 The special edition will be launched with a new badge to highlight the theme.

The engine can be seen in the anniversary edition just like the standard variant.

The company had earlier launched the Night Eagle variant of the Jeep Compass.

New Delhi. Jeep India has released the teaser of the 5th Anniversary Edition version of the Compass on its social media platform. Hopefully it can be launched soon. This mid-size SUV was first launched in India in July 2017 and since then it has become the most popular SUV for the company. Its facelift version was also launched in 2020, in which many cosmetic updates and new features were also added.

Not much has been told about the upcoming special variant of the SUV in the new teaser of the company, but it is expected that some minor cosmetic changes will be made in it. Apart from this, the 5th Anniversary Edition model of the Compass will also come with a new badge to highlight the special edition theme. It will be made available in limited numbers.

The SUV comes in two engine options
The engine can be seen in the anniversary edition of the Jeep Compass, just like the standard variant. It will get a 2.0-litre, four-cylinder Multijet diesel engine, which also works in the new Jeep Meridian. It develops 167 Bhp and 350 Nm of peak torque. Transmission options include a 6-speed manual gearbox and a 9-speed automatic transmission with FWD and AWD drivetrains.

Features of SUV
The Compass also gets a 1.4-litre turbocharged petrol engine that develops 160 bhp and 250 Nm of peak torque. It comes with a 6-speed manual gearbox and a 7-speed DCT. In terms of features, it gets a 10.1-inch touchscreen infotainment system, digital instrument cluster, a panoramic sunroof etc. The new Jeep Compass 5th Anniversary Edition can be expected to be launched in the coming days.

Also read- India’s auto industry will not remain untouched by China-Taiwan war, what will be the effect of experts to understand?

The biggest flagship smartphone of the year is coming! OnePlus 11 details leaked, you will be shocked to know

Gold Silver Rate: Strong jump in the price of gold, know the latest rate of 10 grams of gold before buying