Nexon and Tigor EV dominate the Indian car market, sales increase by 217% in 2022 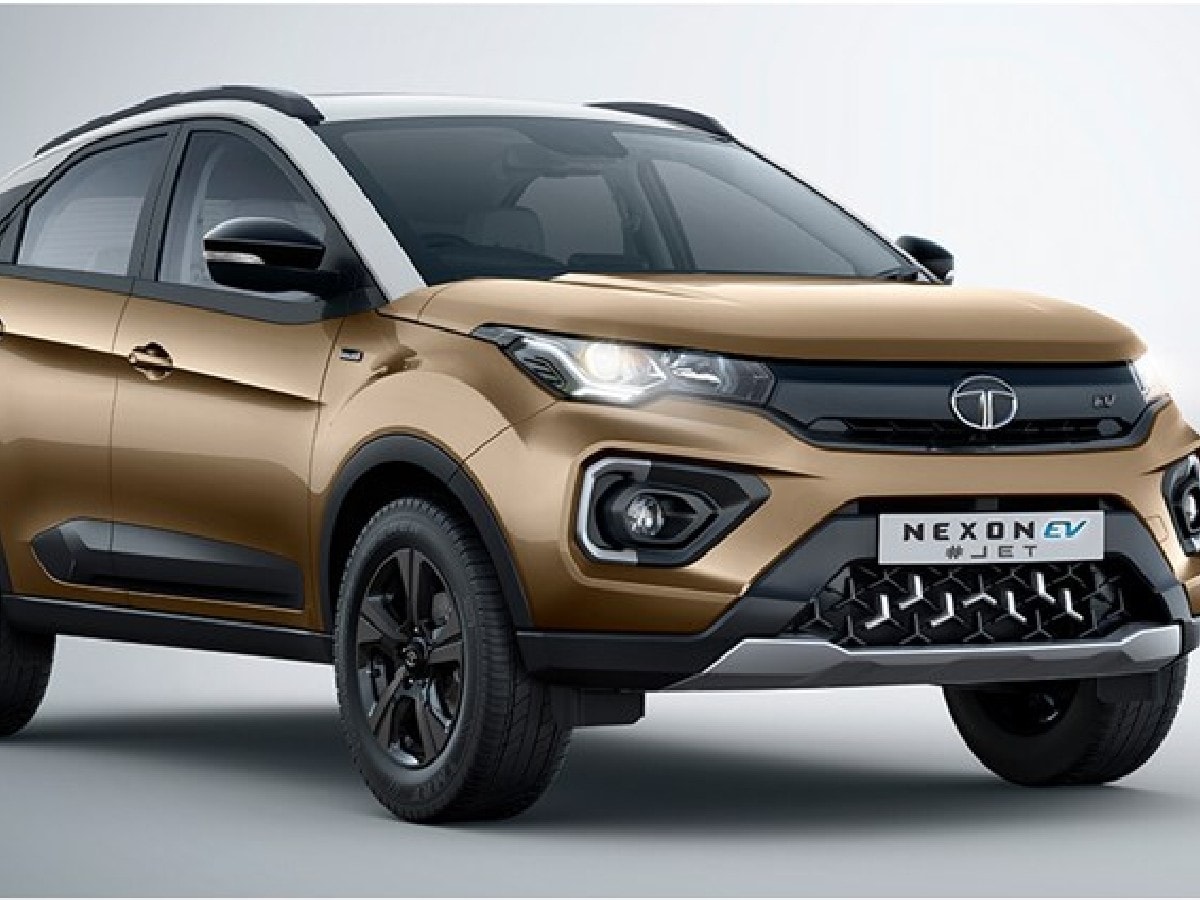 Tata Nexon and Tata Tigor topped the sale in September.

MG made its place in the second position.

On the third place was Mahindra’s Verito.

New Delhi. Electric vehicles are slowly but steadily gaining their hold in the Indian automobile market. But if we look at the figures of September 2022, then there has been an increase of about 172 percent in their sales. In September 2022, 3419 electric cars have been sold, while if we look at the figures of 2021, it was only 1257 in September. Like last year, this year also Tata has won this sales figure and Tata Nexon EV and Tigor EV have been the best selling electric cars in the country.

If we look at the figures of Tata, then a total of 2831 units of Nexon EV Prime, Nexon Maxa and Tigor EV have been sold. This year Tata has also launched the Tiago EV and its booking is also fast. Although the delivery of the car will be in 2023, after which there is talk of a further jump in the sale of the company.

Nexon and Tigor: If we look at the sale of Nexon EV and Tigor EV in September, its total sales were 2831 units, while in September last year only 893 units were sold. Accordingly, there has been an increase of 217 percent in the sales of both the cars.

MG Z S EV: Morris Garage has also made its place in the list of best selling EVs and is at the second position. However, there has been a decline in the sales of MG as compared to the previous year. MG had sold 327 units in September last year, while this year the company’s sales fell and only 280 units could be sold. MG recorded a decline of 14.37 percent in sales.

Mahindra e Verito Mahindra’s E Verito has also made its place in this list of electric cars. In September, 112 units of this car were sold, while talking about last year, only 19 units were sold. About 489.47 percent increase has been registered in the cell growth of Verito.

Also read: The world’s most expensive car number, not one or two, is worth Rs 132 crore, know the whole matter

Hyundai Kona: Kona has also made its place in this list and has been ranked fourth. Kona has sold 74 units in September 2022. Whereas in September last year, only 7 units of Kona were sold. Accordingly, there has been an increase of 957.14 percent in the sales of Kona.

BYD e6: BYD’s electric car finished fifth. 63 units of BYD E6 have been sold in September, while not a single vehicle of the company was sold last year.