Nissan X-Trail: Return of this SUV after 9 years, will be a tough competition from Hyundai and Jeep 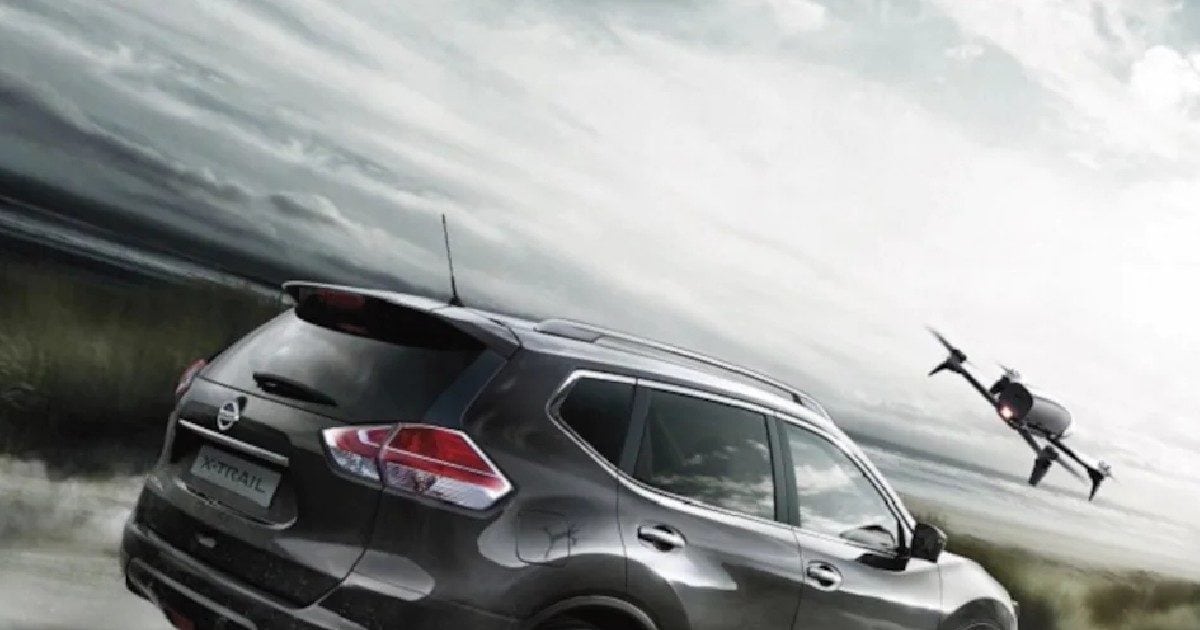 The new SUV will compete with the Hyundai Tucson, Jeep Compass and Citroen C5.

Nissan unveiled the new generation X-Trail for the global markets.

The SUV was recently spotted testing on Indian roads.

New Delhi. Nissan Motor is going to launch a new SUV in India tomorrow i.e. on October 18. The new SUV will join Nissan’s other SUV lineup including the Magnite and Kicks. It could be a mid size SUV. According to spy shots shared on social media, the Japanese carmaker may unveil the fourth generation X-Trail SUV. This model was discontinued in India 8 years ago. If launched, the new X-Trail will take on other mid-size SUVs in the Indian market such as the Hyundai Tucson, Jeep Compass and the Citroen C5 Aircross.

Nissan recently unveiled the new generation X-Trail SUV for the global markets during the Shanghai Auto Show. The SUV was recently spotted during testing on Indian roads, which is expected to be launched soon. The SUV seen during the testing comes with some new X-Trail features like a V-shaped front grille and flared wheel arches.

Also read- Interest rebate is available on buying an electric car, there will be savings of lakhs of rupees

Two engine option will be available

In its fourth generation, the X-Trail SUV has been built on the Alliance CMF-C platform. It is equipped with the brand’s ePOWER drive system, which includes an integrated powertrain with high-output battery and a variable compression ratio petrol engine, power generator, inverter and 150kW front electric motor. Talking about the engine, it can be launched in 1.2 petrol engine and 1.5-litre petrol engine.

Share
Facebook
Twitter
WhatsApp
Linkedin
Email
Telegram
Previous articleWhich actress has this childhood photo? Give a little emphasis… you will be recognized, have worked with all three Khans
Next articleIND vs AUS: Shami was resting, then came out on the field and created a ruckus, Rohit told why he gave the last over