No company went ahead of this scooter, 2.21 lakh people bought it in a month 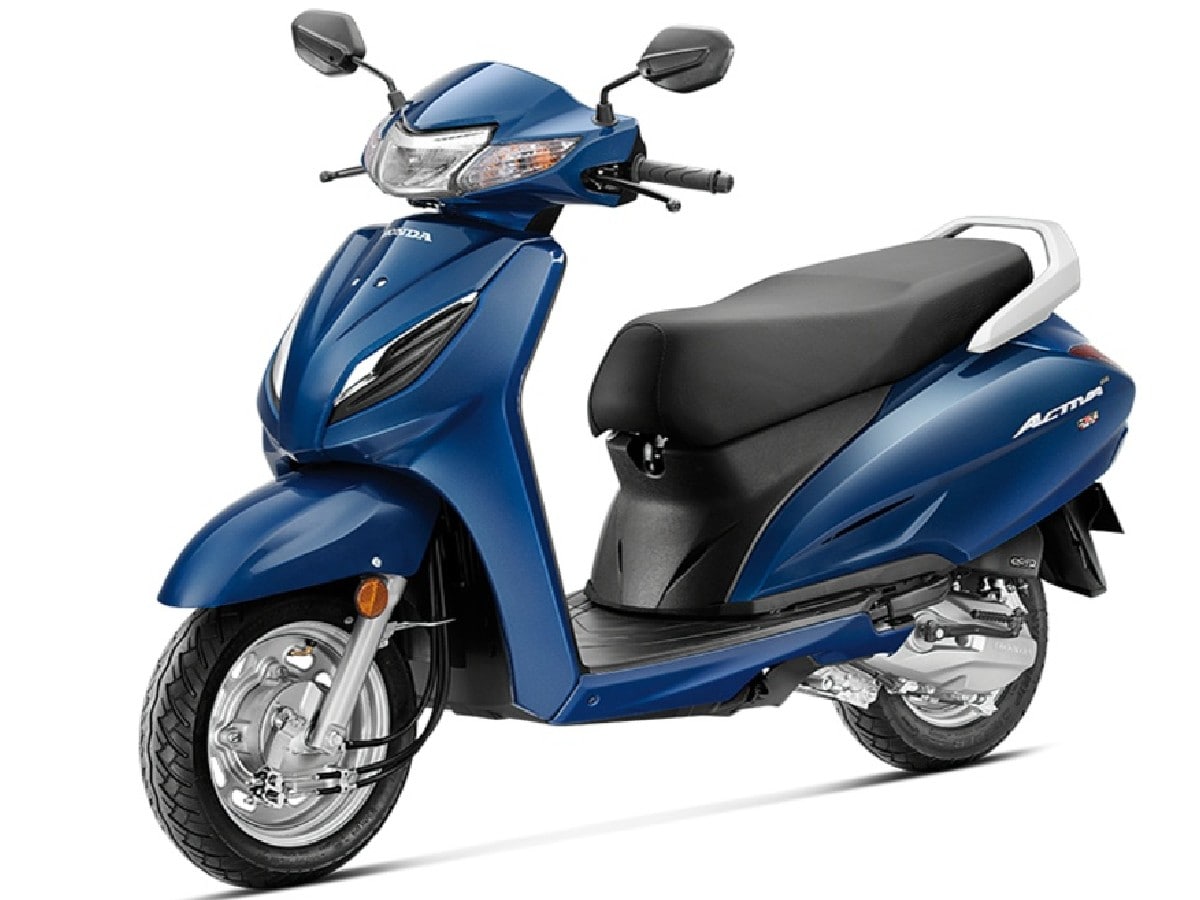 Yamaha has lagged behind in the scooter market.

There was a decline of more than 40 percent in their sales.

New Delhi. The auto sector showed a boom in August. There was a lot of sales in almost every segment. Talking about cars or motorcycles, people have shown tremendous interest in vehicle purchases even before the festive season. The scooter segment was also not untouched by this and they also had a record breaking sale. However, there was one scooter in all of them that maintained its dominance and people liked it a lot. This scooter was Honda Activa.

Starting from only Rs 72400, Honda Activa remained at the first position by beating many big companies. In front of Activa, the performance of any company including TVS, Suzuki, Honda, Hero and Yamaha did not stand in front of it.

According to the report, 2,21,143 people bought Honda Activa in August 2022. If we look at the figures, then there has been an annual increase of 8 percent in the sales of Activa. At the same time, TVS Jupiter remained at the second position, 70075 units of this scooter were sold in August 2022. However, there has been a great annual growth in the sales of this scooter. Jupiter has gained 54 percent.

At the same time, Suzuki’s Access scooter was at the third position, with a total of 40375 units sold. On the other hand, another scooter from Honda, Dio took the fourth place, its total has been sold 29 thousand units. TVS Ntorq ranked 5th in this list and only 27,649 units could be sold.

Yamaha lags behind
If we look further in this list, Hero’s once popular scooter Pleasure has slipped a lot and it has sold 16589 units. It could make it to the sixth place. After this, once again Suzuki’s scooter Burgman has made it to the seventh position and it has sold 12,146 units.

Hero’s scooter Destiny stood at number eight with sales of 11,213 units. Yamaha, on the other hand, seems to be lagging behind in this race and only 10,124 units of Ray ZR have been sold. This is a 37 percent drop in Yamaha’s scooter sales. Yamaha’s scooter Fascino was also on the 10th position, which sold 9,150 units.