No PUC – No Feul: Petrol-Diesel will not be available in Delhi from October 25 without PUC certificate- Gopal Rai 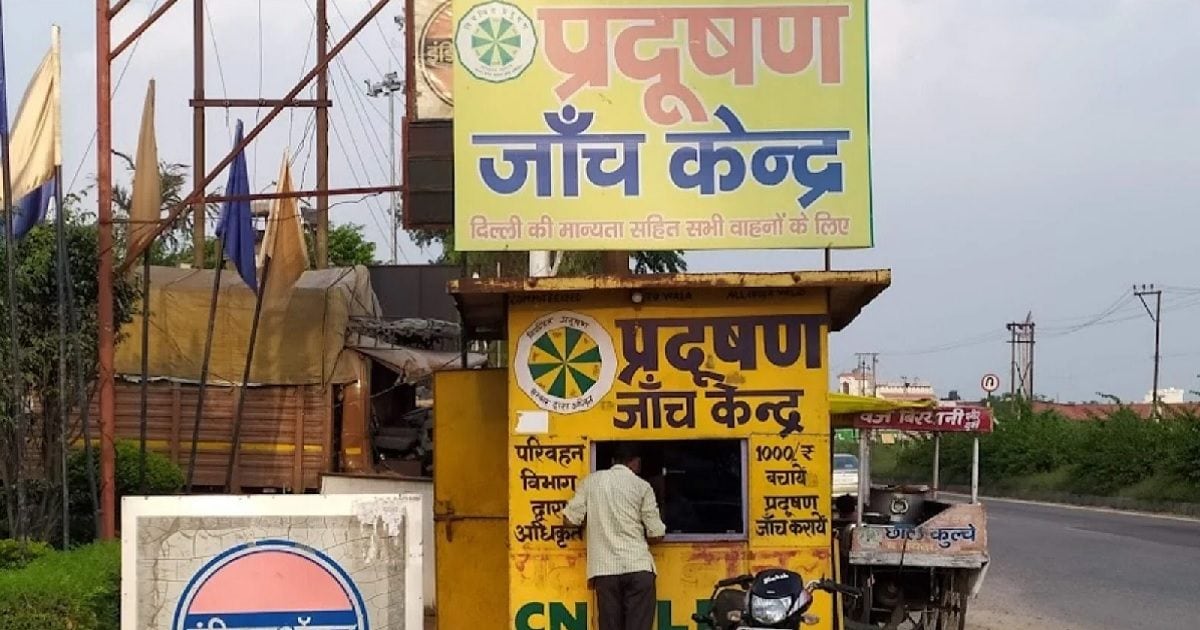 New Delhi. Delhi Environment Minister Gopal Rai said on Saturday that petrol and diesel will not be made available at petrol pumps in the national capital from October 25 without PUC (Pollution Control Test) certificates. He said that a meeting of officials of Environment, Transport and Traffic Department was called on 29 September, in which a decision was taken to implement this scheme from 25 October.

Gopal Rai said in the press conference, ‘The smoke emitted from vehicles is a big contributor to the increase in the level of pollution in Delhi. It is necessary to reduce this, so it has been decided that from October 25, petrol, diesel will not be given at petrol pumps without the PUC certificate of the vehicle. He said that a notification in this regard would be issued soon and by the end of this week it would be clear how the scheme would be implemented.

According to the Transport Department of Delhi, as of July 2022, over 17 lakh vehicles, including 13 lakh two-wheelers and three lakh cars, were plying without valid PUC certificates. If a driver is not found to have a valid PUC certificate, he can be punished with imprisonment of either description for six months or a fine of Rs 10,000 or both, as per the Motor Vehicles Act.

Minister Gopal Rai said that all government departments have also been advised to get the PUC certificates of their vehicles checked. He told reporters, ‘On March 3, 2022, we issued a public notice seeking suggestions on the implementation of the ‘No PUC, No Fuel’ step. Suggestions were received on May 2 and many people were in favor of implementing this step, so the government is preparing to implement it from October 25.

Rai also said that the Delhi government will start a 24-hour control room from October 3 to tackle pollution and effectively implement the Revised Graded Response Action Plan (GRAP). Under the revised GRAP, restrictions on polluting activities can be imposed up to three days in advance based on the weather forecast.

Pallavi Joshi spoke on ‘The Kashmir Files’ controversy, said – ‘Will continue to make this kind of cinema…’