Now the rule of rear seat belt will be applicable on November 10, know why the decision was postponed 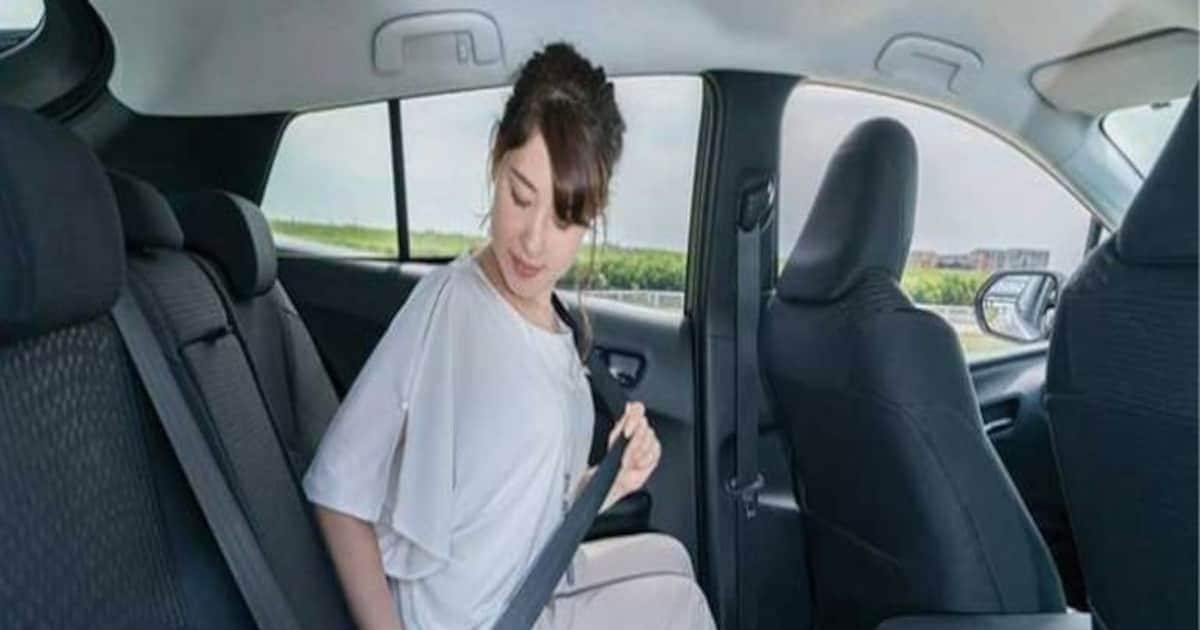 If found without rear seat belt, a fine of Rs 200 will be imposed.

A campaign will also be run regarding helmets for pillion on two wheelers.

New Delhi. The rear seat belt rule, which was implemented from November 1 in Mumbai, will now be applicable from November 10. According to the Mumbai Police, the reason behind deferring this rule is only to make people aware. So that people get into the habit of wearing rear seat belt till 10th November. Raj Tilak Roshan, Deputy Commissioner (Traffic) of Mumbai Police has given this information.

Roshan told that the date of the rule has been postponed for ten days. Now all the people are being informed about the compliance of the new rules and the date of its implementation through social media and radio. Along with this, people are being appealed to definitely put on the rear seat belt.

Also read: … So will BS3 and BS4 vehicles be closed in Delhi-NCR, preparing to ban lakhs of cars

challan will be deducted
After the implementation of this rule from November 10, a challan of Rs 200 will be deducted for not wearing the rear seat belt. With this, now Mumbai Police is also going to start a campaign regarding rear helmet on two wheeler. According to the Mumbai Police, the number of people not wearing rear helmets has also increased significantly in the city and this is a matter of invitation to the accident.

Already implemented in Delhi
After the death of former Tata Sons chairman Cyrus Mistry in a road accident, the discussion about rear seat belts had started across the country. After which the Ministry of Road Transport and Highways also made it necessary to install the rear seat belt. After this order, the rule was immediately implemented in Delhi and a challan of 1 thousand rupees was also imposed on the violators. On the very first day of this rule, which came into force on September 14, Delhi Police had deducted a large number of people’s challans. According to one information, only on Barakhamba Road, Delhi Police had deducted 17 people.