Observer appointed for Sardarshahr by-election, one nomination on the first day 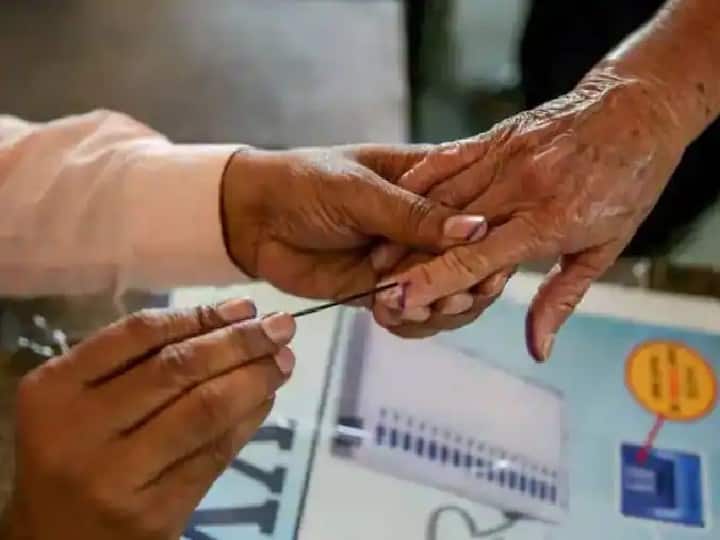 Rajasthan Sardarshahar By Election: The Election Department has appointed three observers for the by-elections to be held in the Sardarshahr assembly seat of Churu district of Rajasthan. These observers will act as a link between the assembly constituency and the Election Commission of India. At the same time, they will play an important role in conducting free, fair and peaceful elections. On the first day after the notification for the by-election was issued, a candidate filed his nomination. Vijaypal Singh Sheoran filed his nomination as an independent candidate.

Also read: Rajasthan News: The ‘gates of the future’ will open for the youth in the budget, the government is preparing for the election budget

About 3 lakh voters will choose the new MLA
Voting for Sardarshahr by-election will be held on December 5. The election results will be declared after the counting of votes on December 8. The Chief Electoral Officer said that there are 2 lakh 89 thousand 579 voters in this by-election, out of which one lakh 52 thousand 640 are male voters, one lakh 36 thousand 935 female voters and 4 are transgender voters. There are also 497 service voters in the by-election. There are total 2 lakh 90 thousand 76 voters including general voters and service voters. All these voters will vote at 295 polling stations in the assembly constituency.

Illegal liquor and cash worth Rs 72 lakh seized
The Chief Electoral Officer said that with the announcement of the assembly by-election, the teams of the concerned departments have started working in the assembly constituency to conduct the elections transparently and peacefully. So far, illegal liquor, cash and other items worth 71 lakh 99 thousand have been confiscated. FST, SST and police working in these areas together have seized illicit liquor worth Rs 55 lakh 74 thousand, narcotics worth Rs 2 lakh 91 thousand 600, other suspicious material worth more than Rs 14 lakh. The team of active departments in the area is closely monitoring. Strict action is being taken on any suspicious case.

Sharma died on 9 October
Pandit Bhanwarlal Sharma, the domineering leader of the state, who shook the government of BJP’s Bhairon Singh Shekhawat and Congress’s Ashok Gehlot in the politics of Rajasthan, died on October 9. Sharma, 77, died during treatment at Sawai Mansingh Hospital in Jaipur.

This was the situation of Sardarshahr seat in 2018
Congress candidate Bhanwarlal Sharma won the Sardarshahr seat in the 2018 assembly elections by getting 95282 votes. He defeated BJP candidate Ashok Kumar. Ashok Kumar got 78466 votes in the election. There were 269351 voters at that time in this assembly seat and out of them 205747 people had voted. In the election of 2108, a total of 14 candidates had tried their luck on this seat.

These are the cheapest and best selling phones of this year, the price is less than 10 thousand