OLA preparing to bring electric car with cheap scooter, first glimpse will be seen on August 15 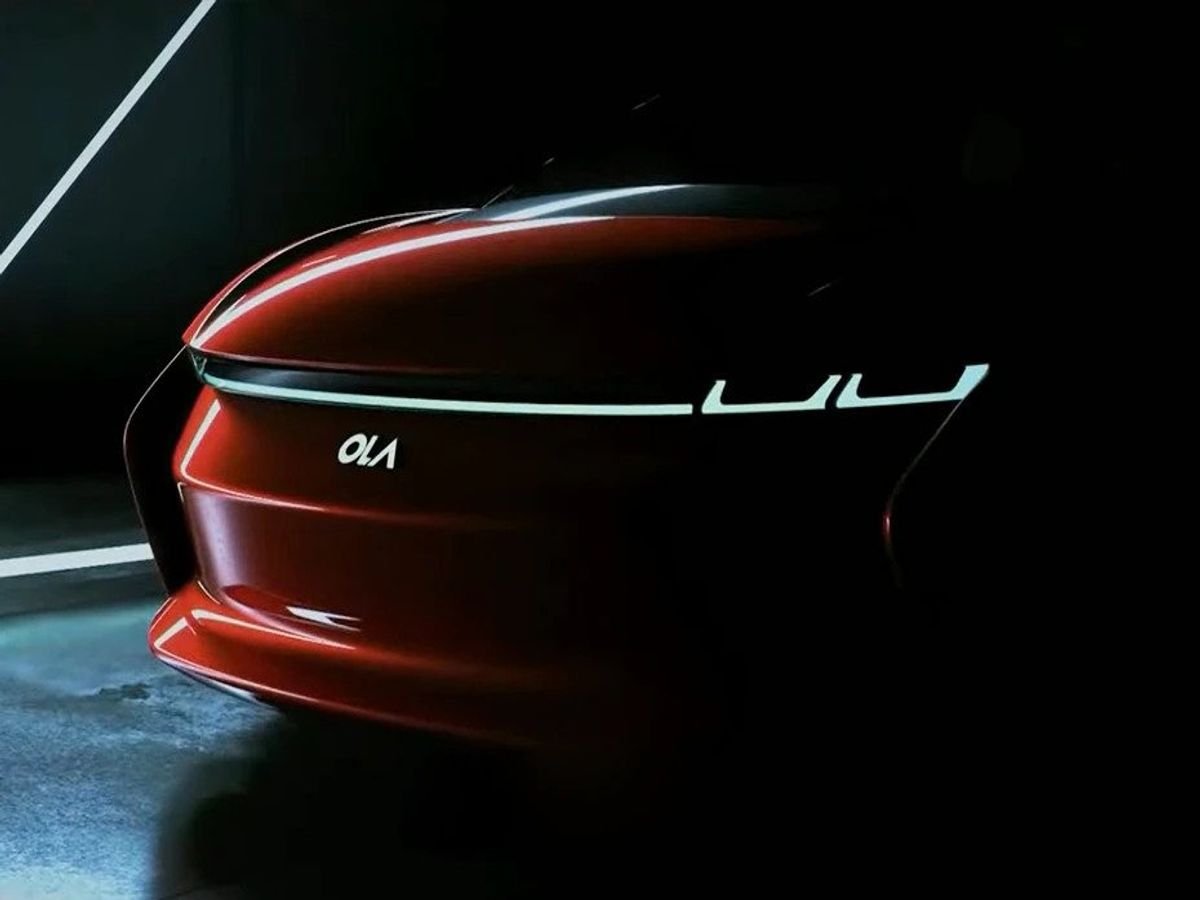 OLA is going to make a big announcement on 15th August.

The car can also be announced along with a cheap scooter.

New Delhi. Ola, a fast growing company in the EV segment of the Indian market, is ready to surprise its customers on 15 August. The company’s CEO Bhavesh Agarwal has released a video teaser on social media and this teaser has been highlighted on August 15. The Ola rechargeable battery inside a large number 15 has been shown to the scooter and now speculations are rife that the company may also unveil its first electric car on this day.

Bhavesh tweeted and wrote that 15th August we are looking forward to announce our new product and we will share many information about our big future plan. Do watch its livestream as well as we will share its time and link soon.

Super excited to announce a new product this 15th August!

Will also share more about our BIG future plans!!

Do watch the livestream. Sharing time and link soon. pic.twitter.com/mqWcilqoFW


ola electric car
Ola had recently released the teaser video of its upcoming 3 premium electric vehicles during the ‘Ola Customer Day’ celebrations and in this video a hatchback, a large coupe style sedan and a coupe style SUV were seen.

Like the Ola scooter, futuristic design is expected to be seen in the upcoming cars of the company. The first car in the teaser featured headlights with a wraparound effect. The rear looks like a stubby boot with full-length taillights.

Ola preparing to bring battery too
Ola Electric has signed an agreement under the Centre’s Production-Linked Incentive (PLI) scheme to manufacture SAIL for electric vehicles in India and SoftBank-backed Ola said it will support the Government of India in its Rs 80,000-crore SAIL PLI scheme. It is the only Indian Electric Mobility Company selected under

Share
Facebook
Twitter
WhatsApp
Linkedin
Email
Telegram
Previous articleAt New Virginia Laundromat, Honesty Is the Best Policy
Next articleIf you want to give a gift of your choice to your sister on Rakhi, then definitely see these options.

Actor Sonu Sood bought a car with massage, can be remotely parked anywhere, know the price