Reliance: Mukesh Ambani’s company will build the country’s first multimodal logistics park, what will be special 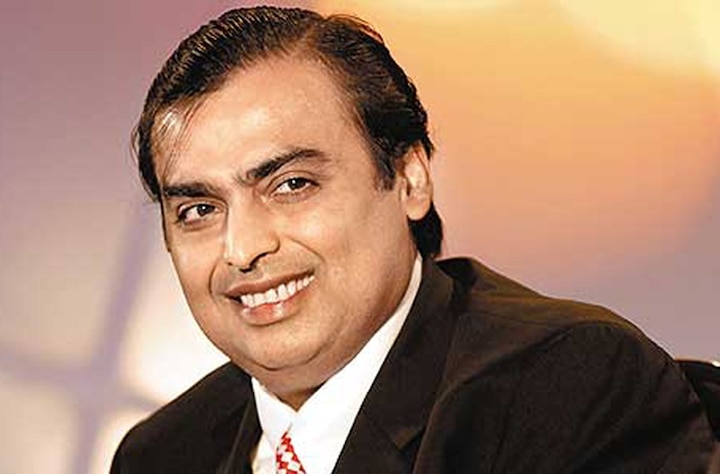 Reliance To Build India’s Maiden Multimodal Logistics Park: Reliance Industries Chairman Mukesh Ambani has acquired a big deal. Reliance Industries is going to build the country’s first Multimodal Logistics Park in Chennai. This state-of-the-art freight handling facility will have access to multiple types of transport and will be built in 3 phases.

Will be ready at this much cost
Reliance Industries is going to build this project under Public-Private Partnership (PPP). Its total cost will be around Rs 1424 crore. Reliance will invest about Rs 783 crore in this. Giving information, the Ministry of Road Transport and Highways said that the work of its first phase is expected to be completed by 2025. With this, its commercial operation will start. This park will be given for a concession period of 45 years. This park is being built on 184.25 acres. It will handle 71.7 lakh metric tonnes of cargo.

35 parks to be built
Under the PM Gati Shakti National Master Plan of the Ministry of Transport, there are plans to build 35 such parks across the country. With this, various economic zones will be connected through multimodal connectivity. The ministry has put 15 such parks in its list in the next 3 years.

interest of foreign companies
It is known that Prakash Gaur, Chief Executive of National Highways Logistics Management (NHLML), says that the next number is of Bangalore Maiden Multimodal Logistics Park- MMLP. Bidding is to be done for this by December. Its contract will be in December. Gaur said that for Nagpur MMLP, bids will be invited in December and its contract will be awarded in January 2023. Bids will be invited for Indore MMLP in January and the contract will be awarded in March. NHLHL is a Special Purpose Vehicle (SPV) formed by the National Highways Authority of India (NHAI) to develop logistics parks.

Multimodal hubs will be built
Multimodal hubs in the country will pave the way for building large infrastructure on PPP mode. For this, the central and state governments will work together. NHLML, Rail Vikas Nigam, Chennai Port Authority and Tamil Nadu Industrial Development Corporation have formed an SPV for Chennai MMLP. For this a 5.4 km long 4-lane national highway will be built. Its cost will be Rs 104 crore. Along with this, a new rail siding of 10.5 km long will be built. An expenditure of Rs 217 crore is expected on this. Gaur said foreign companies have also shown interest in these projects.

Elon Musk Twitter News: Elon Musk is worried about the bankruptcy of Twitter, know what is the reason

iPhone users will not be able to run Twitter! Elon Musk’s 8 dollar scheme became a problem

LML scooter will now be launched again in electric avatar, company will open 100 showrooms across the country

The Israeli government was quick to distance itself from Lapid’s statement, took tough steps for damage control