So many awesome features started getting in the updated WhatsApp, see what is special 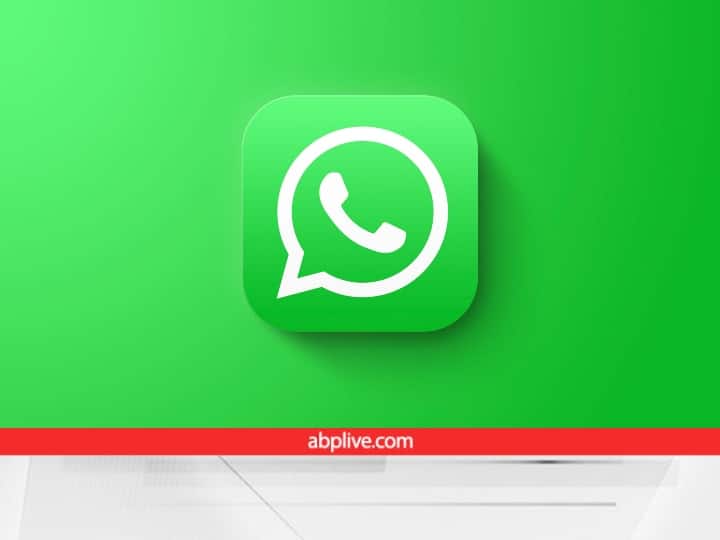 Whats Communities Feature: Recently, WhatsApp has announced the Poll and Community feature, adding some awesome features to its platform. Along with this, the number of video calling and adding members to the group has also increased. We are going to give you detailed information about the new features of WhatsApp update.

In May this year, WhatsApp updated its platform to allow group admins to add up to 512 members. Now again the company has doubled the number of people adding to the group to 1,024. This feature will be available as soon as you update WhatsApp in your phone.

32 members will be added in a video call at once

The company has claimed to give high-level security and privacy to the users for this feature. With this feature, you can add multiple groups together. Whose full responsibility will be of the person (admin) creating the communities. Admins will be able to add groups to the community of their choice. Also, the admin will have the right to delete objectionable chats and media for all members.

Along with making the group bigger and better on WhatsApp, the company has introduced another new feature, through which users can create polls inside the group chat. In this feature, users can give 12 options as an option in response to a question. Also, the option of ‘view votes’ has been given to see the result.

Also read- If there is a problem in using 5G service, then do this work immediately, then the internet will fly in your mobile

Share
Facebook
Twitter
WhatsApp
Linkedin
Email
Telegram
Previous articleLive: Soon the Kapoor family will resonate, Alia-Ranbir reached the hospital
Next articleVIDEO: Auntie became uncontrollable as soon as her favorite song was played on the DJ, the stage shook with dangerous dance, people said – someone should stop!