Spanish girls were upset due to Fiat’s marketing strategy, what happened after that will surprise… 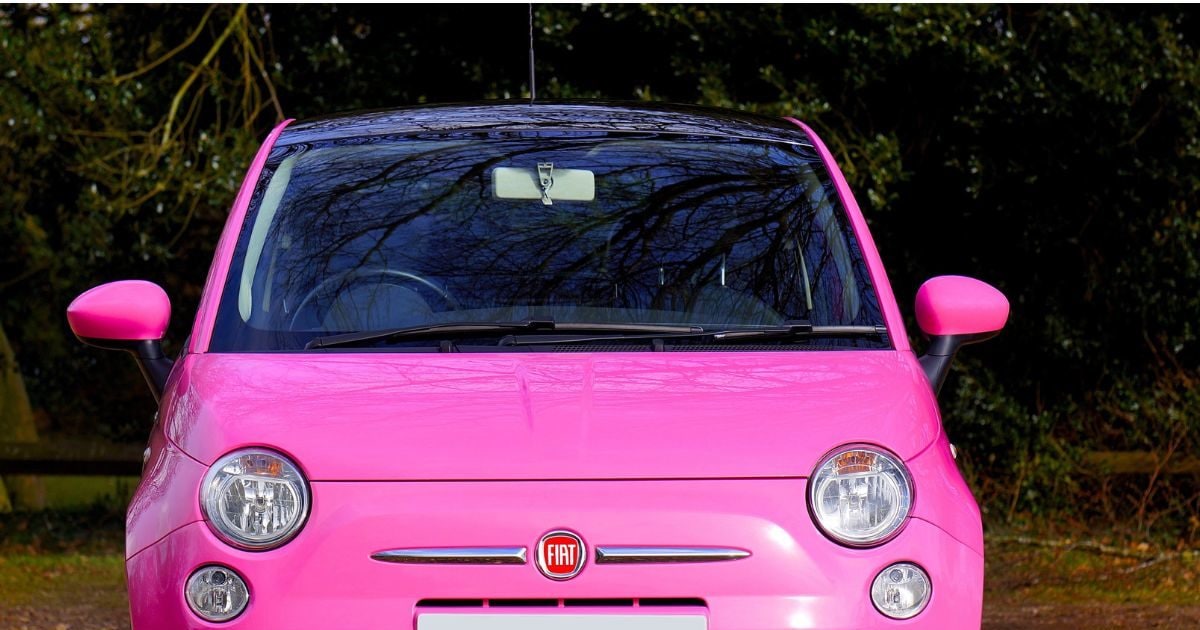 New Delhi: Bikes and cars of many companies are available in the Indian market. The number of personal transport is more than that of public transport. Audi, Mercedes, BMW, Maruti and Fiat company cars are seen on the roads of our country. Fiat’s cars may be less visible than other cars, but this company keeps adopting different marketing strategies from time to time. Most companies use radio TV and newspapers for advertising.

Changing the marketing strategy, the Fiat company once did something that scared the girls of Spain. After this the company had to face it.

Also read: Automobile sector is unable to recover from the Corona era, still so many vehicles could not be sold

Girls were upset by this marketing strategy of Fiat
It was a matter of time when the Fiat company wanted to dominate the market. To reach as many people as possible, the company adopted a different marketing strategy. There was a lot of discussion on this time at this time. In fact, companies resort to advertising to reach people. But Fiat company was using its love letter. A love letter was sent to more than 50,000 women and girls on behalf of the Fiat company by hiding the name.

Girls and women reached the police station as soon as they received the invitation
In 1994, after sending love letters to 50,000 girls and women by hiding their names, the Fiat company had planned to send another letter. At this time the company was giving invitations to women by stating their names. After getting the invitation, instead of going to see the car, the women and girls reached the police station. Actually, women were scared after getting 2 letters. It seemed to them that some crazy person was following them. After the investigation, complete information about the matter was given to the media.

Also read: Good News For EV Buyers! Now there will be no hassle of charging, know what is the matter

Fiat apologizes and pays fine
Some women and girls were unable to come out of the house due to fear. Some men of the family used to go with those who were going out of the house. In view of this fear, many people had sued the company. After the lawsuit, an apology was made on behalf of the Fiat company. After this the company also paid a fine as damages. It was a different kind of marketing strategy which completely failed. Even today, many companies keep changing their marketing strategy from time to time.

Share
Facebook
Twitter
WhatsApp
Linkedin
Email
Telegram
Previous articleThe request of the priest sowed the sprout of reverence in the mind of Anuradha Paudwal, took a vow in front of the mother and gave up the industry
Next articleCeleb Education: Nusrat Bharucha studied in Mumbai, played this character at the age of 4