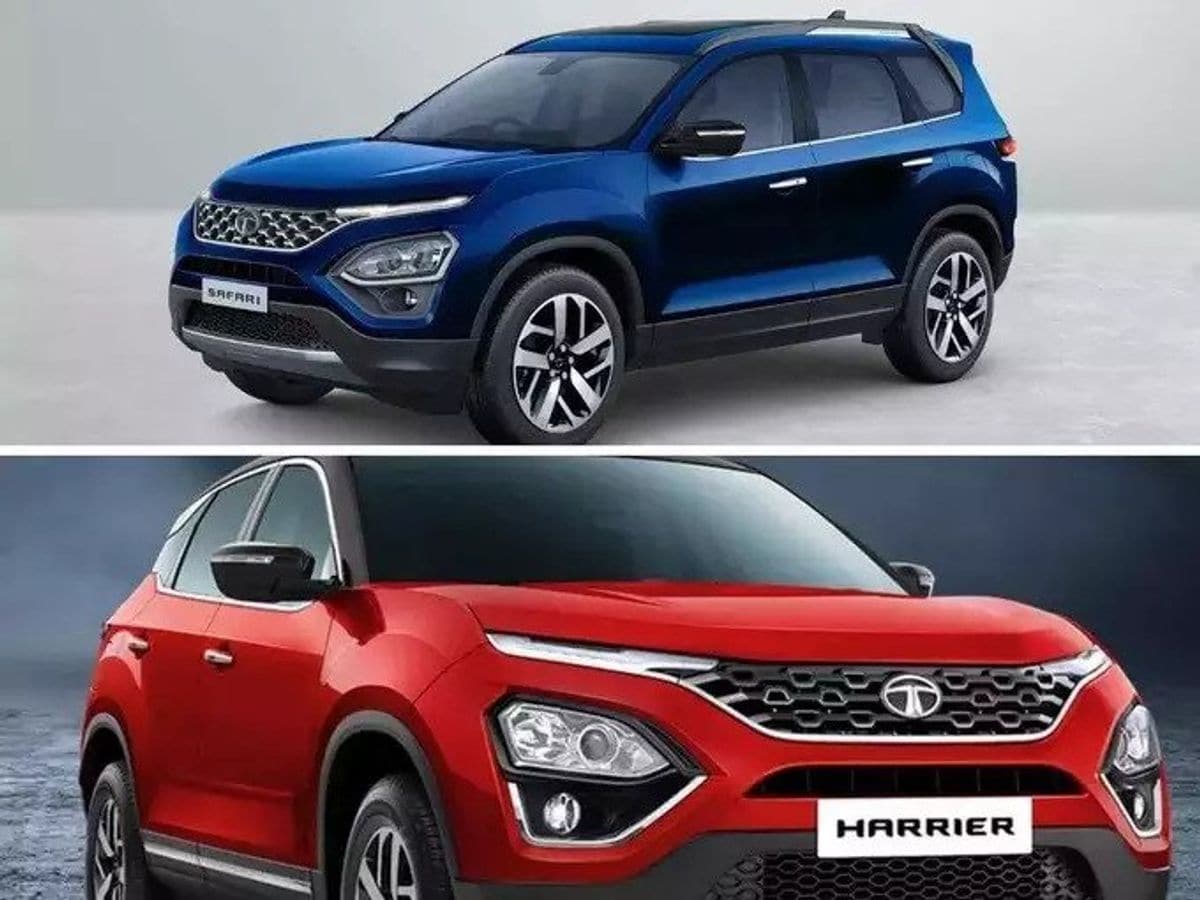 2022 Tata Harrier facelift will be launched in the mid-side SUV segment.

In India, this car will compete with cars like MG Hector and XUV700.

Tata has started testing the facelift version of this car.

New Delhi. Tata Motors is testing a facelifted version of the Harrier mid-size SUV to be launched next year. Spyshots of the facelifted Tata Harrier indicate that the SUV will feature a blind spot camera. A spyshot reveals that the wing mirrors of the facelifted Harrier are fitted with cameras, indicating the presence of 360-degree cameras on the facelifted SUV. Apart from this, a high-end driving assistance technology is likely to make it to the Harrier facelift which has also been seen on the Mahindra XUV700 and the upcoming Hyundai Tucson.

Will get premium features
ADAS will also be available in the Tata Harrier facelift. The Mahindra XUV700 offers ADAS traffic sign recognition, adaptive cruise control, high beam assist, automatic emergency braking and driver dryness detection. The car will retain the 2-litre Fiat Multijet turbodiesel engine, along with a 6-speed manual and torque converter automatic gearbox, with a new 1.5-litre turbocharged petrol engine likely to be offered on the facelifted model. However, Tata Motors has been very secretive about the new turbo petrol engine.

Also read: August will be full of action for the automobile market, 4 new cars will be launched

collide with these cars
Tata Motors is doing quite well in the Indian market, and most of its newly launched vehicles have sold well. Harrier and Safari – compete in the mid-size SUV space, it will compete with cars like Hyundai Creta, Alcazar, Jeep Compass, Mahindra XUV 700 and MG Hector. Other SUVs from Tata Motors – Nexon and Punch – are also doing very well in terms of sales.

Tata Nexon is currently the most popular SUV in India and has been the best selling car in this segment for the past several months. Tata’s products are being well-liked in India and as a car manufacturer brand, the company has gained a lot of popularity in the past few years.

You will not have to go around the offices to get ration card, this way the work will be done easily

iPhone lovers will no longer get a new phone! Due to this Apple is in bad condition