Tata Motors will launch special editions of SUVs, see what will be the specialty? 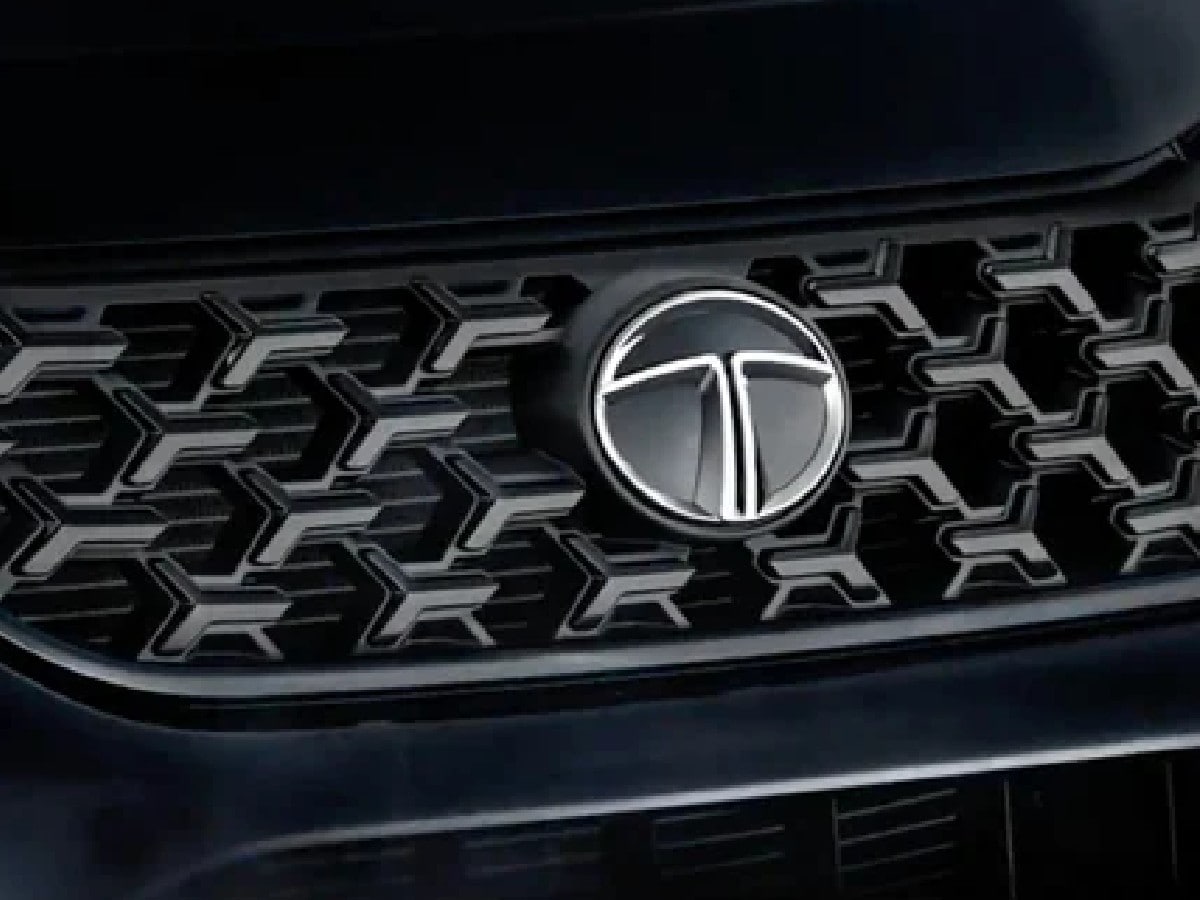 The special edition will be launched on August 27, just before the festive season.

The company had launched Kaziranga editions of Safari, Harrier, Nexon and Punch SUVs.

New Delhi. Tata Motors is all set to launch a special edition SUV for the Indian customers soon. The carmaker has released its teaser, but the carmaker has not clarified whether it will be a regular ICE model or will be an electric car. Tata Motors has only confirmed that the upcoming model will be a sports utility vehicle. It will be launched on Saturday 27th August, just before the festive season.

Tata Motors has shared a short teaser video of the upcoming SUV, which doesn’t show the actual car in its entirety. The social media post mentions ‘coming soon’ for the ‘New Forever’ range of SUVs. The credit for the new Forever range of Tata cars is attributed to models that have the carmaker’s Impact 2.0 design language. This includes SUVs like Safari, Harrier, Punch and Nexon.

Also Read – These 5 things about the new Ola S1 make it the best electric scooter in the country, see photos

The company has launched several variants of Harrier and Safari.
Tata Motors had earlier announced that it would continue to frequently launch new models or special editions of existing models under its ‘New Forever’ range. Following this strategy, Tata Motors has launched several variants of its flagship SUV Harrier and Safari, including Dark Edition and Gold Edition. Tata’s newest model, the Punch SUV, got a special Kaziranga edition earlier this year along with the Nexon and other SUVs.

Share
Facebook
Twitter
WhatsApp
Linkedin
Email
Telegram
Previous articleRajesh Khanna’s luck had changed as soon as he shifted to this bungalow, bought that bungalow from a famous actor!
Next articleFiring again in America, 3 killed, 9 injured in separate incidents