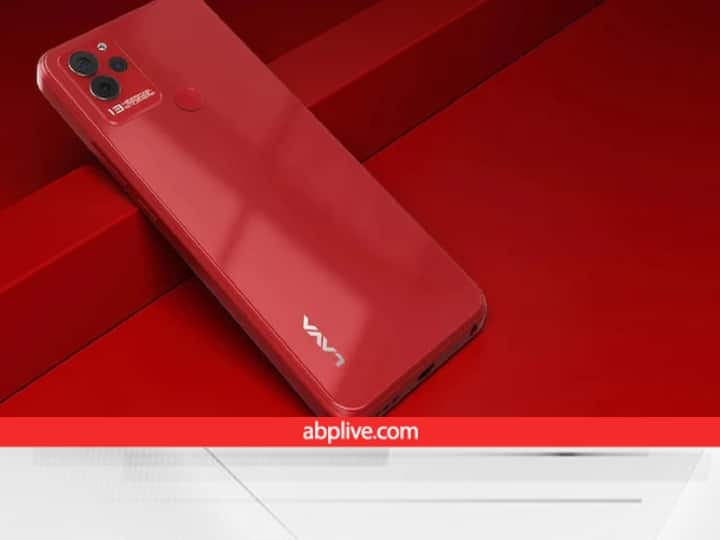 Lava Smartphone: Lava has launched its affordable 5G phone in India. The design of this smartphone is also very smart. A 50MP camera is available for its better photo quality, as well as a 5,000 mAh battery and MediaTek Dimensity 700 chipset is given in this 5G phone. This 5G smartphone will compete with the already existing 5G smartphones of Samsung, Oppo and Xiaomi.

With this, the company gives a 6.5-inch HD + IPS display in this 5G smartphone. The screen of this phone supports Widevine L1. It has a MediaTek Dimensity 700 processor, 4GB of RAM, 3GB of virtual RAM and 128GB of storage capacity for great functionality. Which can be expanded up to 1TB using a micro SD card.

The Lava Blaze 5G phone has a 5000 mAh battery for power, as well as face unlock and side facing fingerprint sensor feature for security. Apart from this, features like WiFi, Bluetooth, GPS and USB Type-C have also been provided as connectivity options in the smartphone.

This phone works on Android 12 operating system (OS). At the same time, a triple rear camera setup of 50 MP has been used in this smartphone. With this you can record video in up to 2k format.

How much is the price and where to buy

This 5G smartphone of Lava is available on the e-commerce website Amazon India with a price of Rs 9,999, but when will this mobile go on sale. It hasn’t been announced yet.

Also read- Twitter Blue-Tick Paid Service: Twitter’s paid service started with the new update, know what is special in it

Share
Facebook
Twitter
WhatsApp
Linkedin
Email
Telegram
Previous articleIf you have bought gold on Dhanteras-Diwali, then know the limit of keeping gold in the house, what is the math of income tax?
Next articleGujarat SET 2022: Gujarat SET answer key for Assistant Professor released, check with this direct link