The wait is over, Royal Enfield’s cheapest bike will be launched after a day 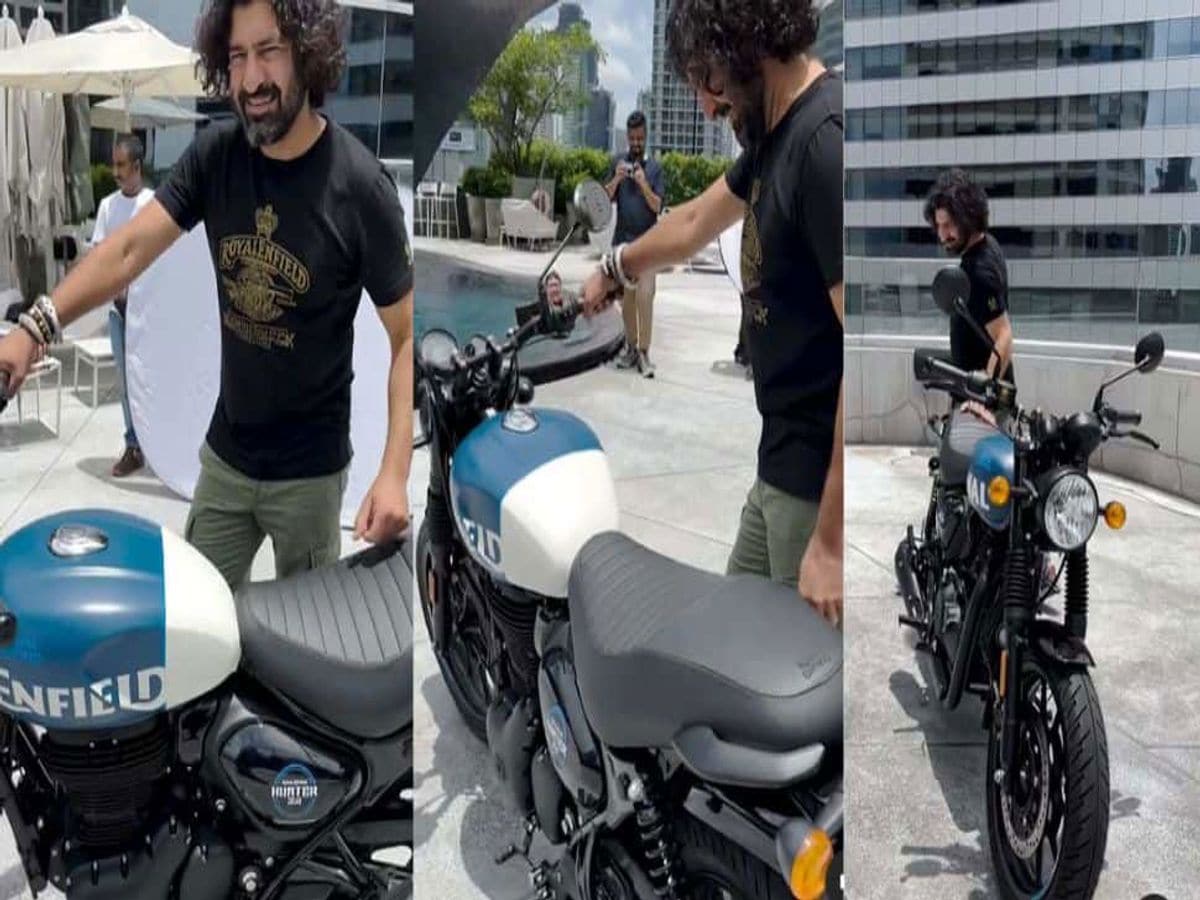 Royal Enfield Hunter will be launched in the 350cc segment.

It is believed to be the cheapest bike from RE.

On Sunday, the company will reveal its price.

New Delhi. Royal Enfield will launch its much awaited bike Royal Enfield Hunter 350 in the Indian market on Sunday i.e. 7th August. The company has recently unveiled the look of the new Hunter 350. This motorcycle will be available in two variants – Metro and Retro.

These features will be available
The Metro version will be equipped with high end hardware and more features than the retro version. This version gets disc brakes, dual-channel ABS, LED taillight and alloy wheels on both the wheels. On the other hand, the Retro variant gets a bulb-type taillight, drum brake at the rear, single-channel ABS and wire-spoked wheels. The Metro variant will have dual-tone paint themes while the Retro variant will have single-tone colours.

great look
The stock bike gets Royal Enfield badges along with royal graphics on the fuel tank. The instrument console off-set on the handlebar looks similar to the one offered on the Meteor 350.

It comes with a tripper navigation pod, which is expected to be offered either as an optional or with the top-end variant. The tail and exhaust at the top give it a roadster look.

potential price
This bike can be the cheapest bike in the company’s current Indian portfolio. However, its price has not been disclosed by the company yet. But it is believed that its price can be around 1.50 lakhs. The discussion about this bike has been going on in the market for a long time and a buzz has been created before the launch.

Compnay Fires Workers: 5500 employees were fired from this company, a large number of layoffs took place