…then toll charge will be deducted from your bank account like this, Union Minister Nitin Gadkari explained the whole process 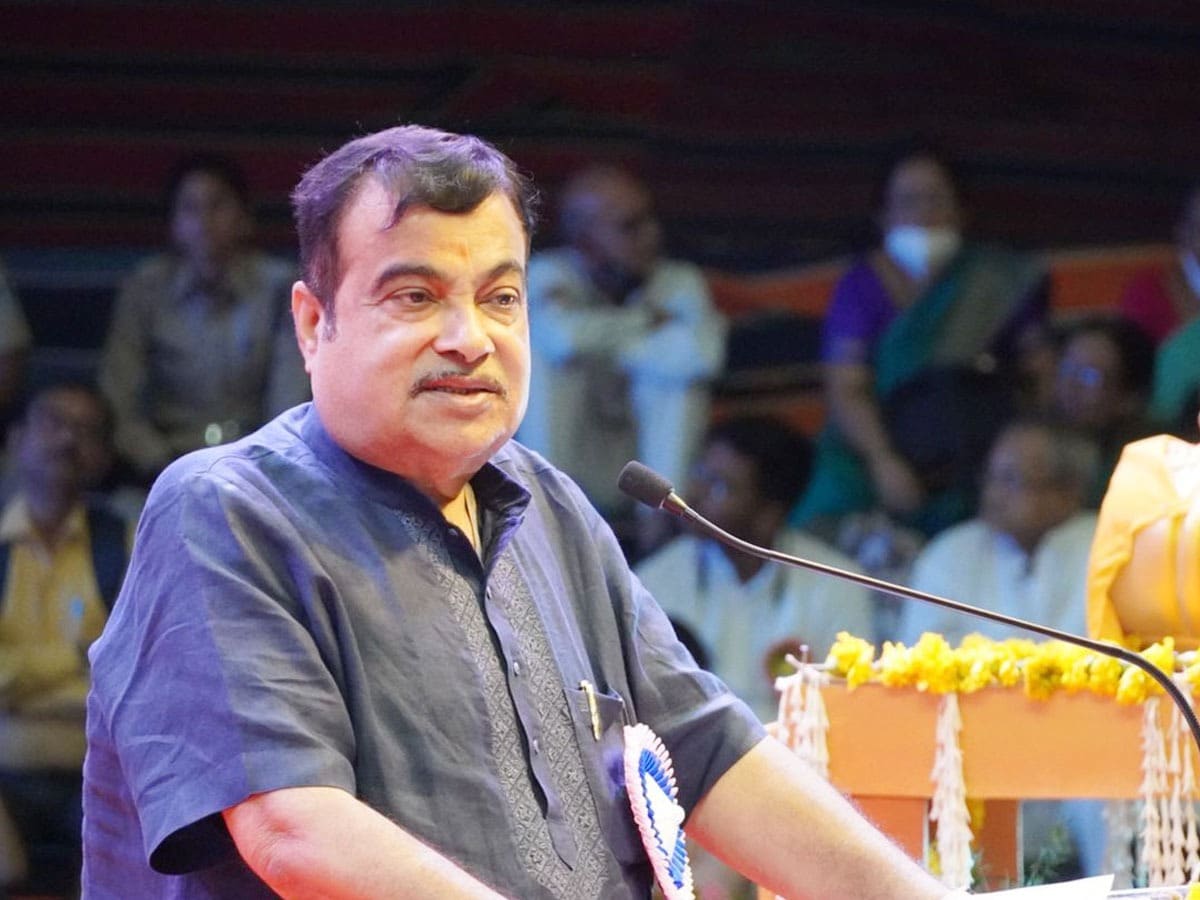 The government is working on a pilot project to implement the automated collection process on toll.

Before the implementation of FASTag, a vehicle used to take an average of 8 minutes at the toll plaza.

With FASTag, this time has come down to 47 seconds.

New Delhi. Union Minister Nitin Gadkari on Monday clarified the situation regarding the ongoing talks regarding automated toll plazas. He told that the government is continuously working to reduce the pressure of traffic at toll plazas and highways. For this a pilot project is also being worked on. In which the government is considering Automated Number Plate and Satellite Based (GPS Enabled) Vehicle Management System and soon the better option of these will get people rid of toll congestion.

Gadkari had reached an event of the Indo American Chamber of Commerce on Monday. Here, he said that the Ministry of Road Transport and Highways is also working on a pilot project of number plate readers to set up an automated toll collection center without stopping vehicles. He said that with the new technology, the traffic pressure at the toll booths will be reduced, as well as the car drivers will pay according to their usage. They will not have to pay more.

Also read: Electric bike Vs Petrol Bike: Which of these two bikes will be beneficial to buy, know here

In this way, money will be deducted directly from the account
Gadkari said that our goal is to strengthen road safety. For this, the Intelligence Traffic System will be implemented in 15 thousand km area of ​​National Highway by 2024. While giving information on the toll system, he said that the satellite based toll system will have GPS in the car and during this time the money will be deducted directly from the passenger’s bank account at the time of passing the toll. On the other hand, the number plate is the second option, in this also the number of the passenger’s vehicle will be linked to his account. He said that we are in the process of replacing FASTag with GPS while using satellite.

However, the Union Minister made it clear that at present no official decision has been taken on this. He said that after the implementation of such technology, people will get a lot of relief and there will be no problem of queues anywhere.

fast tag also gave relief
During the program Nitin Gadkari told that the average waiting time of vehicles at toll plazas during 2018-19 was 8 minutes. With the introduction of FASTag during 2020-21 and 2021-22, the average waiting time for vehicles has come down to 47 seconds. But despite this, in some places, especially near cities and in densely populated cities, long queues are seen at toll plazas during office hours. Due to this people have to face trouble. To eliminate this problem, now the Intelligent Traffic System will be implemented.

Share
Facebook
Twitter
WhatsApp
Linkedin
Email
Telegram
Previous articleWhat should be the correct level of uric acid? When it becomes dangerous, know
Next articlePM Modi works day and night to ensure the welfare of the people, Union Minister narrated the story of PM’s penance