There may be a big change between Maruti and Suzuki, why questions started arising from the statement of Chairman RC Bhargava? 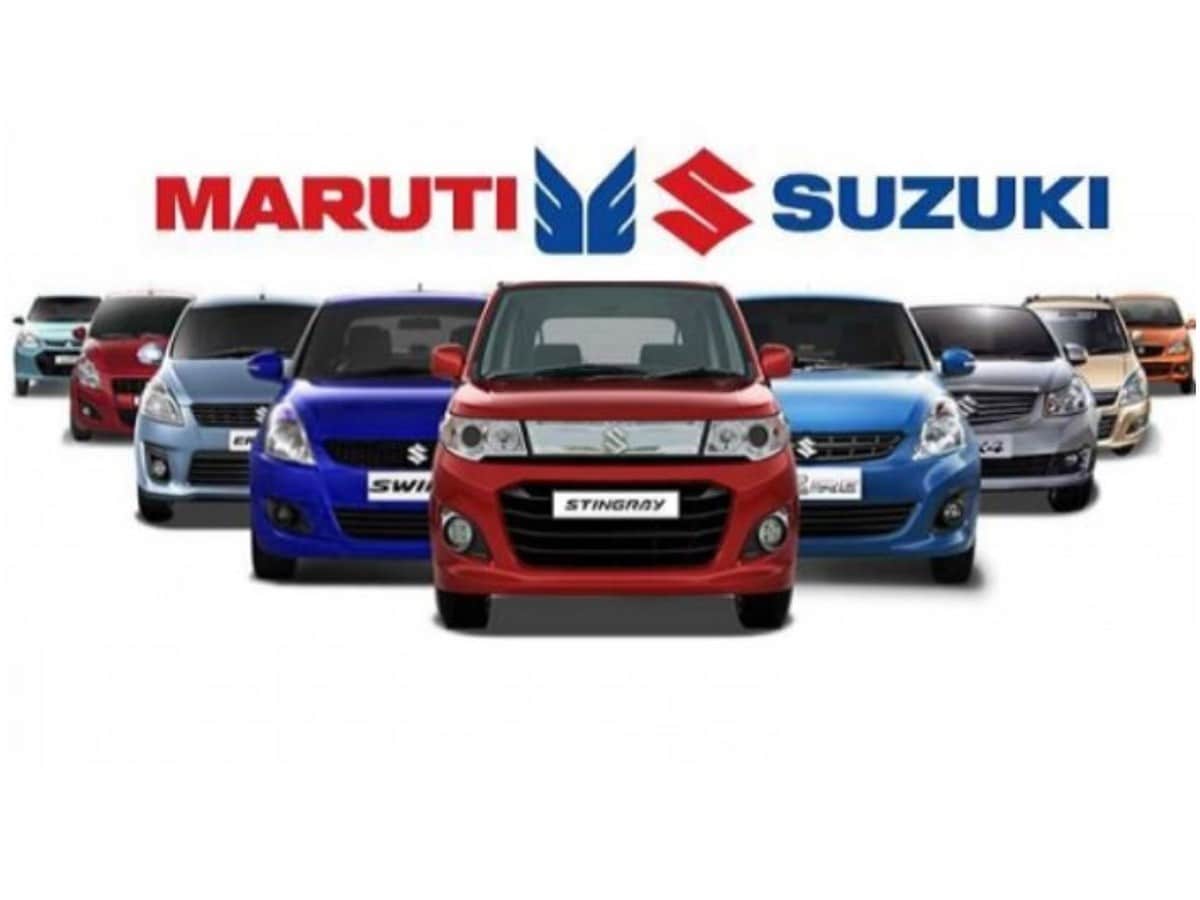 The company will prepare a strategy to enter the field of bio methane gas fuel.

About 60 percent of the total production of Maruti Suzuki was done in India.

New Delhi. Maruti Suzuki India Chairman RC Bhargava on Wednesday hinted at further organizational changes in the backdrop of growing contribution of the company to the entire global business of Suzuki Motor Corporation.

Speaking at the company’s physical annual general meeting (AGM) held after two years due to the Kovid-19 pandemic, Bhargava said that in future, the contribution of Maruti Suzuki India to Suzuki’s global production should exceed 60 percent achieved last year. will go. From this there is speculation that Maruti Suzuki India may have some more power or stake.

Company to enter methane gas fuel
The chairman also said that the company will formulate its strategy to enter the field of bio methane gas fuel. Prime Minister Narendra Modi made this suggestion in Gandhinagar on Sunday at a function to mark the completion of four decades of the company. Bhargava said that Maruti has clearly become a very important part of Suzuki Japan.

Production of more than 16 lakh cars in India
Bhargava cited the statement of Suzuki Motor Corporation Chairman Toshihiro Suzuki that in the last fiscal year 2021-22, Suzuki Group produced around 28 lakh vehicles worldwide, of which over 1.6 million units or about 60 per cent. was produced in India. Along with this, he also announced Suzuki to set up a wholly owned R&D company in India.

Also read- Toyota Urban Cruiser Highrider to be launched soon, how much will it cost?

Information not given about the change
The chairman of Maruti Suzuki India further said that when we make any changes in the future, we hope to get more support from you. However, he did not specify what the changes would be. The company on Sunday signed a Memorandum of Understanding (MoU) with the National Dairy Development Board (NDDB) to build two biogas plants in Gujarat.

Share
Facebook
Twitter
WhatsApp
Linkedin
Email
Telegram
Previous articleAamir Khan admitted that Lal Singh Chaddha drowned because of him! There was a lot of chillam-chilli in the makers, now the game is over!
Next articleUkraine is raining ‘Pakistani bomb’ on Russian army, it will be heavy for Bajwa to screw with Putin!

This is a cheap CNG car with cool features, giving competition to i10 and Swift

Mudra Yojana: Will the government give a loan of Rs 10 lakh on giving Rs 4500 in this scheme? know the whole truth

Travel by air at the cost of a train, book tickets online through this app for just Re 1

Final Opinion Poll: How is the functioning of the Gujarat government? Know public opinion just before the election