There will be an attached toilet in the gateman’s cabin, know what other changes the railway is going to make 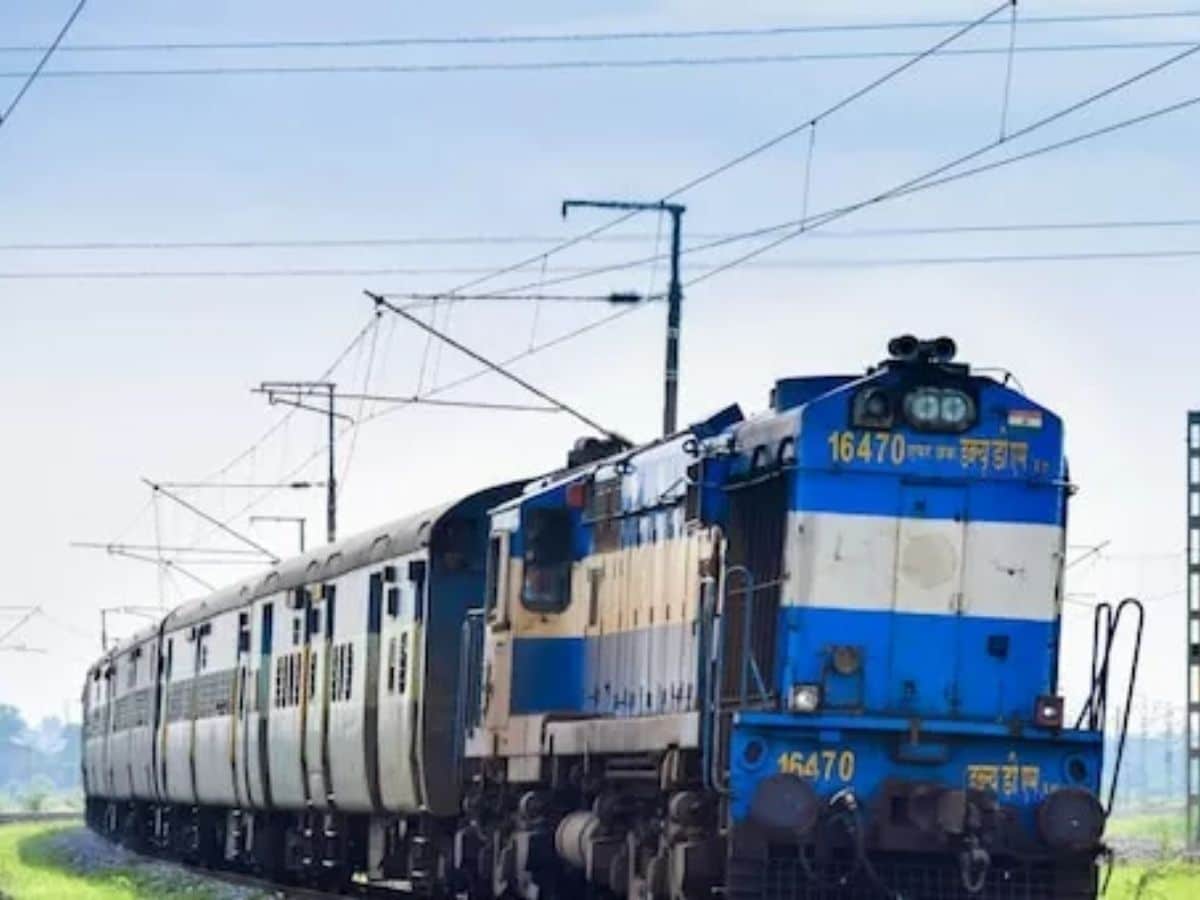 According to the plan, a target has been set to construct toilets at 1505 level crossings.

So far 920 toilets have been constructed, work on the rest is also being done.

The work of beautification of railway crossings will also be done.

New Delhi. Railways has now taken a big decision to improve the facilities of its employees. North Eastern Railway is now going to build toilets for gateman only at the level crossing. According to the official statement issued by the North Eastern Railway, the railway administration is going to provide all the necessary facilities to the employees at their workplace. According to the plan, now a target has been set to construct toilets at all 1505 level crossings.

After this decision of the Railways, the movement of trains will also be affected. Sometimes the gateman had to move away from the level crossing due to lack of toilets, due to which the rail traffic was also obstructed at times.

Toilet will be built in the cabin itself
Now toilets will be constructed in the gateman’s cabin located on the level crossings in all the three divisions of the railway. According to the Railways, by doing this, the time table of trains will also improve. 920 toilets have been constructed at all 1505 railway crossings of Izzatnagar, Lucknow and Varanasi divisions of North Eastern Railway and work on the rest is still in progress.

According to the official statement of the railway, the target is to make available the facility of attached toilet with gateman cabin at all crossings soon. Along with this, the crossings will also be given a new look. Under this scheme, along with painting the railway gates, the ballast piles will be decorated with lime and red clay on both sides and flower plants will also be planted by fencing the place near the gates.