Twitter Blue subscription will be relaunched on November 29, everyone will have to pay for blue tick 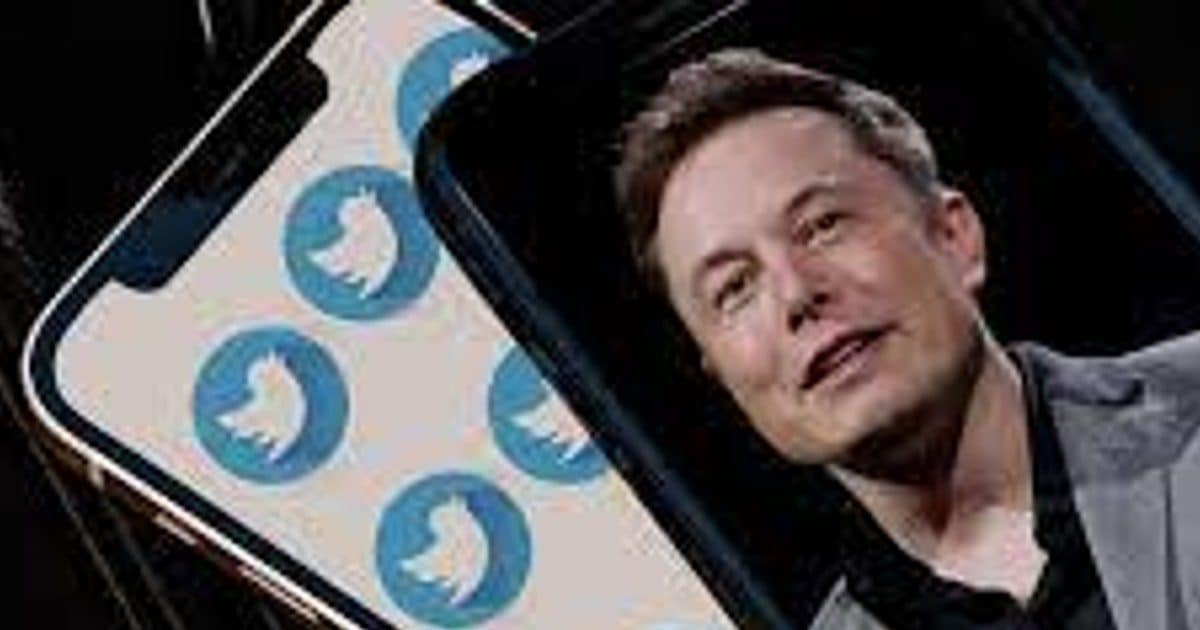 In Twitter Blue subscription, users will have to pay $7.99 for Blue Tick.

Old and new users all have to pay for Blue Tick.

The company has already suspended the Twitter Blue feature once.

New Delhi. Many changes and big announcements have come to the fore after Elon Musk took over Twitter. Twitter Blue was recently introduced by Musk, under which users were asked to pay $7.99 for a blue tick. After the launch of this service, many fake accounts also got verified with blue tick. In view of this, the company had suspended this feature immediately.

But now Musk has made preparations to present it again. Elon Musk has told through tweet that Blue Tick will be relaunched on 29 November. Apart from this, Musk also told in a tweet that the blue checkmark will be removed from all accounts. That is, the users who already have Blue Tick, they will have to apply for it again by paying money.

(Also read- The price of these popular OTT plans is very low, Voot, Disney, Prime will be enjoyed on mobile)

What is the difference between an official badge and a highlighted celebrity?
Also, in the thread of the tweet, when asked about the official badge or highlight celebrity, Musk said that it is difficult to decide who is a celebrity and who is not. He says that to know this difference, the number of followers of that account will be seen and at the same time it will be ascertained whether it was created in the name of someone else.

(Also read- You can save WhatsApp Chats forever, the method is very easy)

Regarding the price of Blue subscription in India, it is being said that for this users can get Rs 719. However, it is also being said that there is a possibility of change in this price.

Share
Facebook
Twitter
WhatsApp
Linkedin
Email
Telegram
Previous articleSuhana Khan was at the airport and these boys were coming behind, then something like this happened, now the video is being watched again and again
Next articleUkraine Russia War: Second World War started with the attack on Poland, now Russian missile attack will add fuel to the fire – News18 Hindi