Whatsapp down: Top Whatsapp which has messed up the world 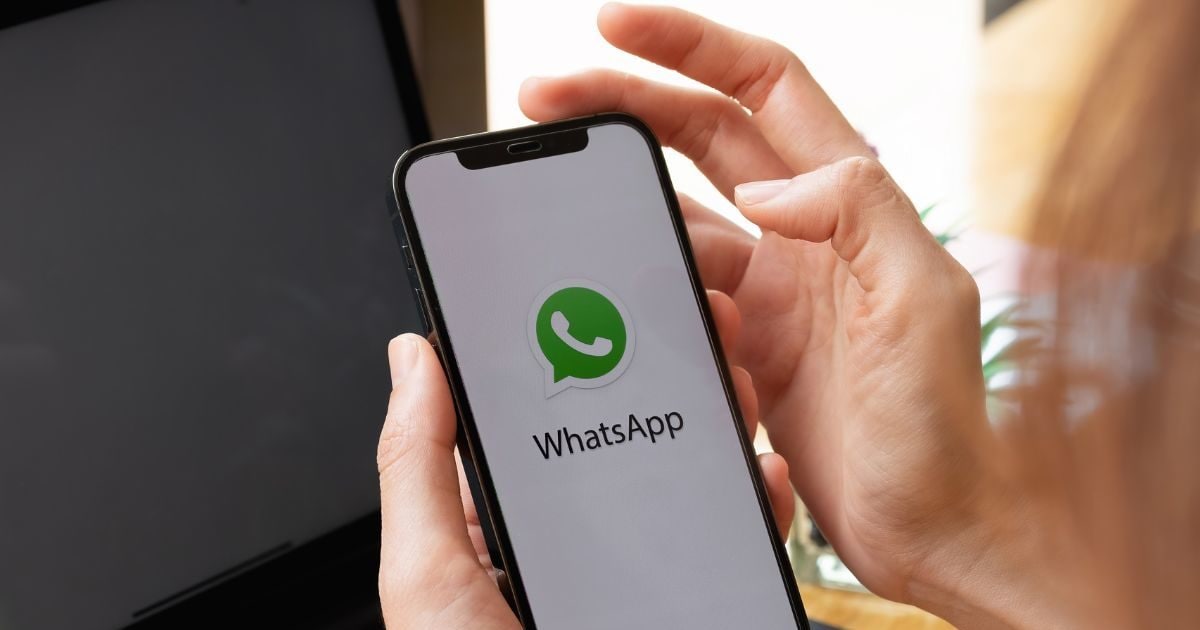 The instant message app WhatsApp went down once again today.

During the outage, about 69% of the people were not sending messages.

Indian users were most affected by the outage.

New Delhi. Instant message app WhatsApp went down on Tuesday. This outage affected more than 2 billion (200 crore) WhatsApp users. These users are dependent on WhatsApp for communication and payment. Down Detector first noticed it today at 12.07 pm. At that time many people around the world were reporting it. Most of these people were from India. Let us tell you that Down Detector tracks outages by collecting user-submitted reports and status reports from multiple sources.

About 69% of people reported that their messages were not being sent during the outage, while others reported server disconnections and app crashes altogether. The outage has affected a large number of users. It is worth noting that the latest outage of the app has come to the fore at a time when the festive season is going on in India. WhatsApp is used the most in India and people use the platform a lot to send greetings during the festive season.

A flood of tweets and memes
Social media users from Italy and Turkey also posted about the message being unable to send. According to the BBC report, the messaging service was stopped for users across the UK. Along with this, Whatsappdown also started trending on Twitter. Soon, more than 70000 tweets and hundreds of memes were covered on the Internet. A spokesperson of the company Meta Platforms said that we know that some people are having trouble sending messages and we will make WhatsApp for everyone as soon as possible. Working to restore.

Also read- WhatsApp started running after stalling for hours, people got all the old messages

There have been outages before
Earlier on 9 and 5 October 2021, social media platforms including Instagram, Facebook and WhatsApp faced simultaneous outages twice a week. Due to this, many users started using the Signal app. At the same time, in March 2021 too, WhatsApp and Instagram had to face an outage. However, the outage was rectified in 45 minutes. After this, the company apologized to the users for the inconvenience.

Down in 2020 too
Apart from this, in June 2020, WhatsApp was down for millions of users in India and elsewhere. At that time, people’s privacy settings as well as the problem of not working Last Seen Online Status were reported. In the same year in April 2020, Facebook and Instagram were closed for PC and desktop users in the UK. On April 2, Facebook, Instagram and WhatsApp were closed to millions of users in North and South America as well as Europe.