Where does Facebook save your personal data, FB engineer gave information 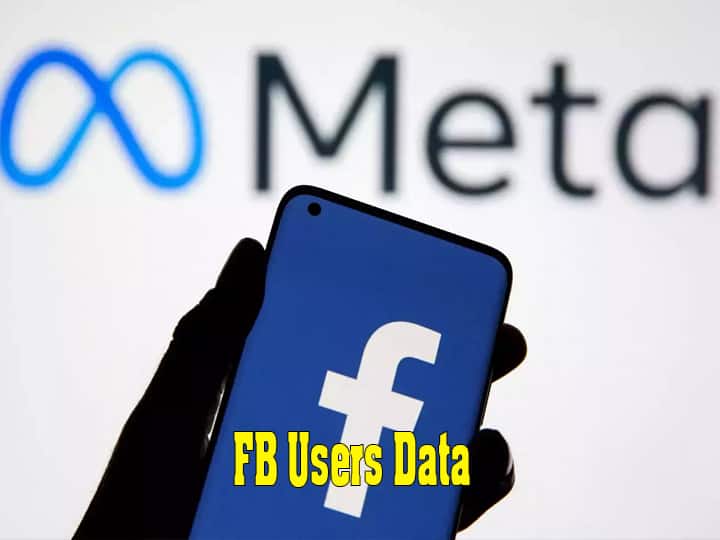 FB Users Data: There has been a big disclosure of the documents submitted by Facebook to the court. Two senior Facebook engineers say that no employee at Meta Company knows where the personal data of users using Facebook is saved. The name of these engineers is Eugene Zarashaw, who has worked for 9 years as engineering director in Facebook’s parent company Meta. The other engineer is Steven Elia, who has been working as a software engineering manager at Facebook for the last 11 years.

In March 2022, these two engineers were questioned by the court during the hearing in a case related to the Cambridge Analytica scandal of 2018. However, the matter was heard in March. But the shield envelope of the court hearing has recently been opened. Daniel Gary, a technical expert appointed by the court, spoke to Facebook’s engineers about the matter. Gary wanted to know from Facebook engineers where out of the 55 subsystems of Facebook users’ data is saved. When Zarashaw was asked how Facebook could track a user’s data, Zarashaw was silent.

what does meta have to say

Meta emailed its statement to The Intercept, where spokesperson Dina El-Kasabi explained that “no engineer knows where users’ data is saved and it’s no surprise.” Also, META has developed several systems to handle such a huge amount of data.

iPhone 14 Satellite Feature: Even if there is no network, emergency calls will be made, this feature is amazing!

Share
Facebook
Twitter
WhatsApp
Linkedin
Email
Telegram
Previous articleBiden Is 13th and Final US President to Meet Queen Elizabeth
Next articleThere will be no pain while passing the motion, start the day with this oil