Why bike mileage is more than scooter-scooty? 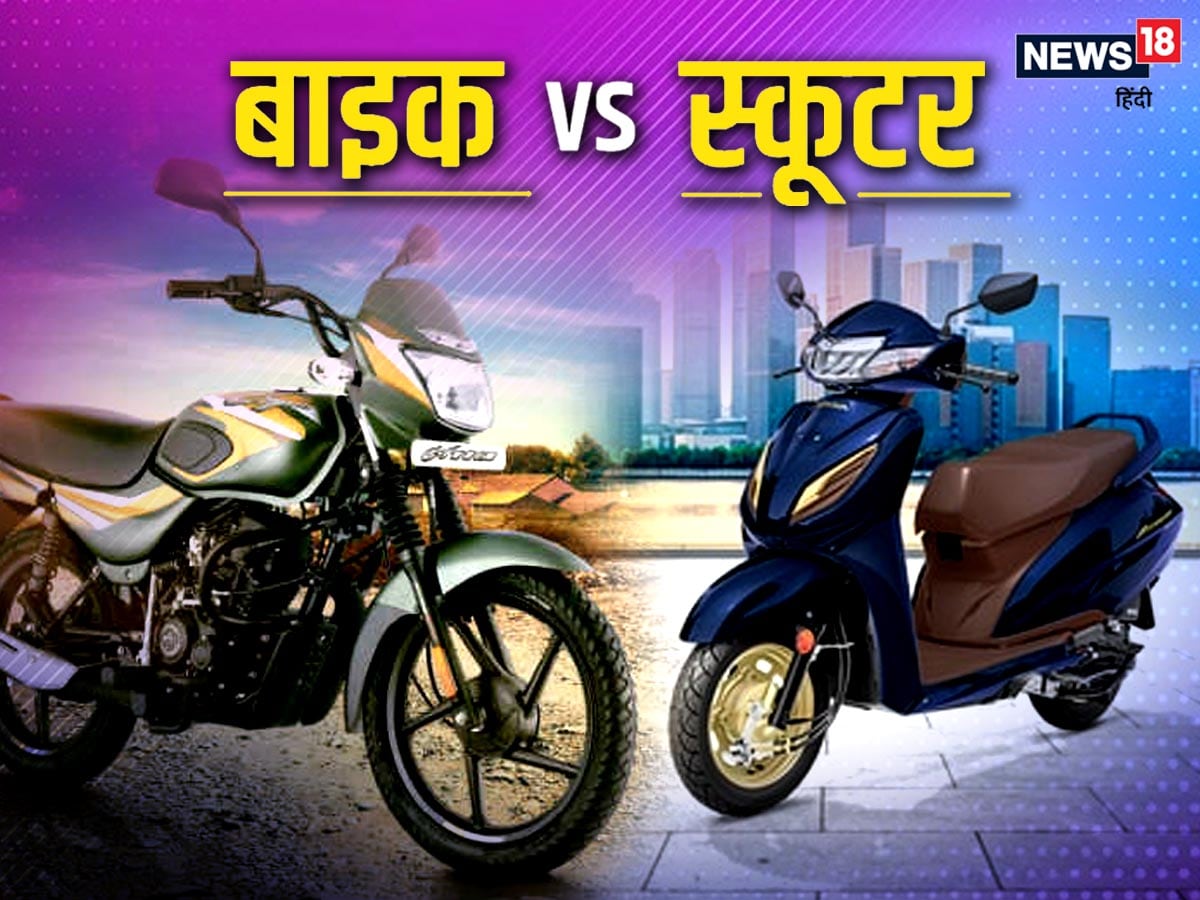 Earlier 2 stroke engines used to come, so that also had an effect. Now they are closed.

wheel size
In such a situation, you must be thinking that due to which there is a difference in mileage. The answer is because of the size of the wheel. Scooty wheel is small, while scooter wheel is big. Actually, the wheels of the bike are bigger. In such a situation, he covers more distance in one round of the engine. At the same time, the wheel of the scooty is small, so it is able to cover less distance.

Honda will launch more than 10 electric two-wheelers, all will be holiday in EV segment

In such a situation, you can say that mileage depends on the wheel. Large wheels cover more or less circumference and smaller ones less. When the distance is covered more then the mileage will come more.

Mahindra will focus on electric cars in the coming times, ready to launch new e-SUVs

Share
Facebook
Twitter
WhatsApp
Linkedin
Email
Telegram
Previous articleWhen Arshi Khan raised the respect of the family for publicity, parents took this action
Next articleAfter 12 years, Dinesh Karthik in the T20 World Cup team, know how he made a place at the age of retirement